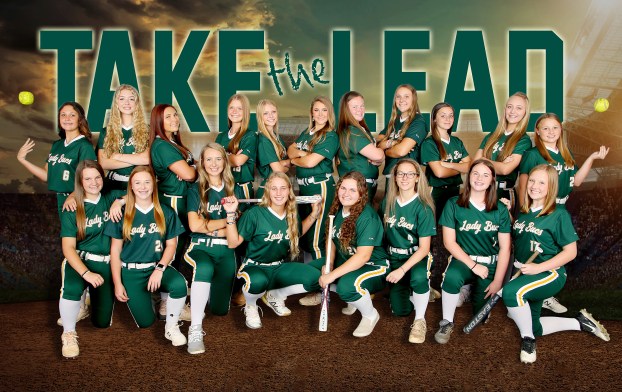 Bowling Green captured the District 4-3A Championship and capped off their undefeated league softball season with a 14-1 victory over Lamar Christian School on Wednesday.

It was the Lady Buccaneers’ fourth-straight league title.

The Buccaneers are now competing in the South 3A Fast-Pitch Tournament.

The tournament begins on Saturday, Sept. 26 at Traceway Park in Clinton, Miss.

Bowling Green will start in the tournament at 9 a.m. on Sept. 26 by playing against Canton Academy.

Bowling Green enters the tournament after going 3-0 this week with wins over Centreville Academy, Lamar Christian School and Parklane Academy, 7-2, 14-1 and 4-1 respectively.

The winner of this game will play one of three teams in Wayne Academy, Tri-County Academy or Riverfield Academy.

The top four teams from the South State Tournament will advance to the Class 3A Tournament.

Pine’s Lady Raiders went 2-1 this week in volleyball with wins over Franklinton and Varnado and a setback to Pearl... read more