Pine comes up short against Hammond on the road Thursday 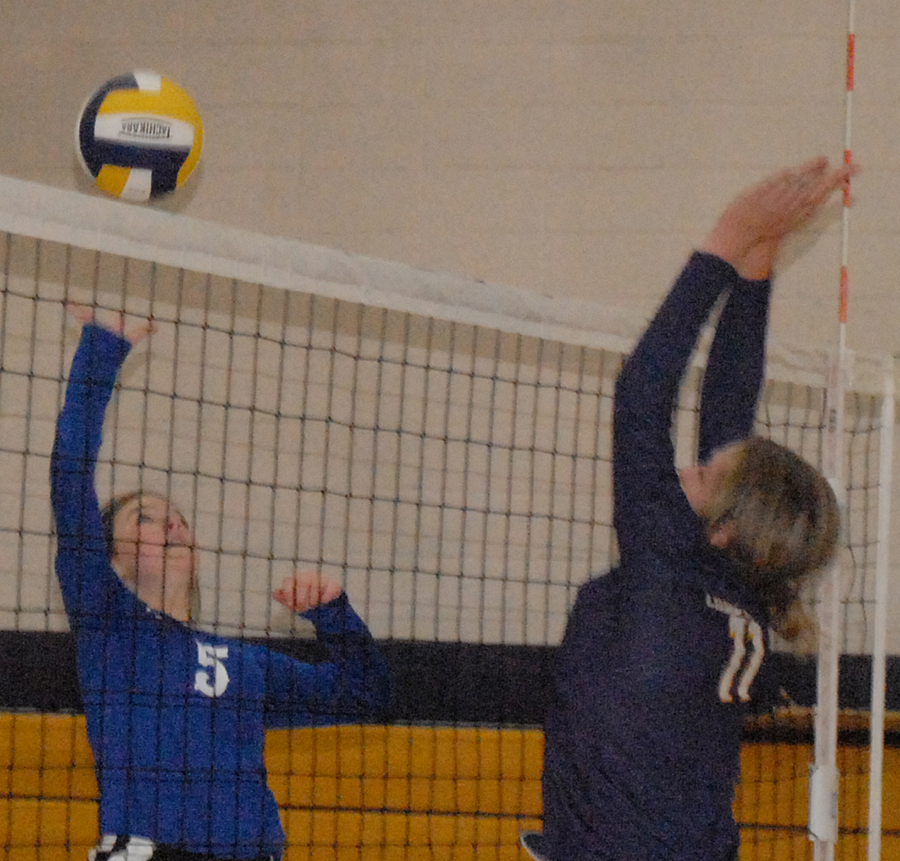 DAILY NEWS FILE PHOTO/Chris Kinkaid Pine’s Kalli Tullier attempts to get a shot past a defender during a game last season.

Kalli Tullier recorded 11 kills and a pair of aces.

Makia Clark had nine kills, pulled up a dig, served an ace and she blocked two shots.

Pine is 3-1 this season. The Lady Raiders’ next match will take place on Monday at home against Franklinton.