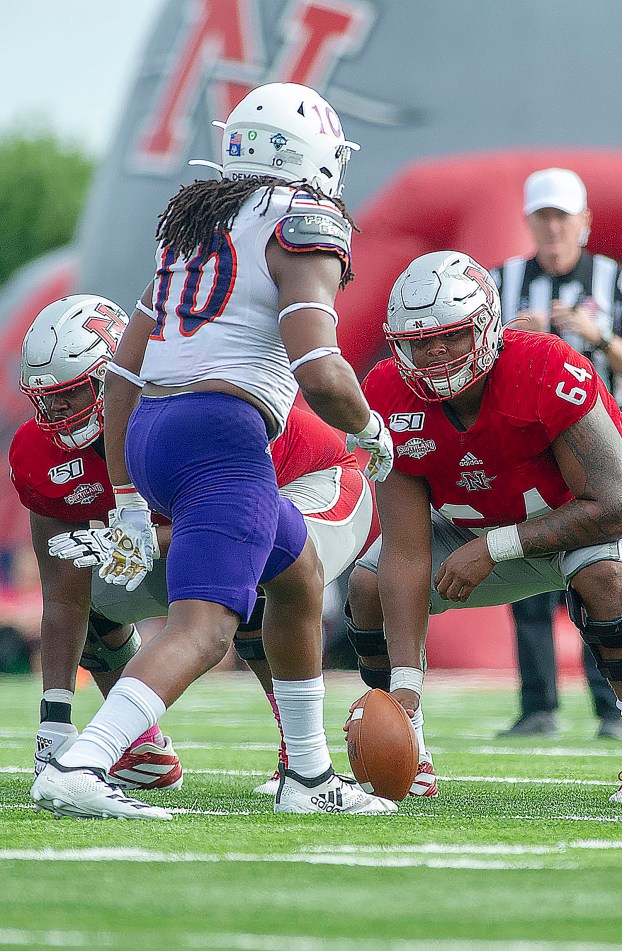 Burkhalter, a senior, made the first team and was one of five offensive linemen to make the team.

Nicholls State University was scheduled to open the season on Sept. 12, but the Southland Conference postponed fall semester sports with the intent to explore conference competition in the spring semester. 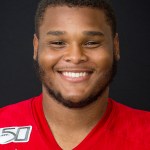 Bowling Green School jumped out to an 8-1 lead through two innings in a 10-6 victory over Amite School Center... read more