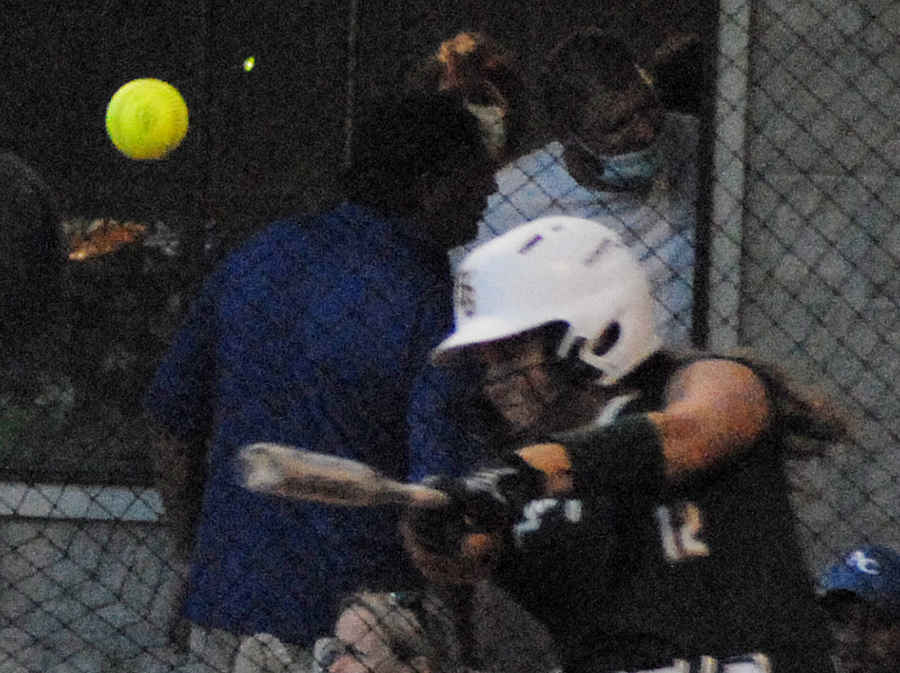 Bowling Green School jumped out to an 8-1 lead through two innings in a 10-6 victory over Amite School Center at home Thursday.

The Lady Buccaneers trailed 1-0 through a half of an inning, but scored eight straight with five in the first and three in the second. Both teams posted a run in the third. Amite School Center trimmed the 9-2 deficit to 9-4 before the Lady Buccaneers posted a run in the fourth for a 10-4 lead. Amite School Center put up a pair of runs in the fifth for the final runs of the game in the 10-6 contest.

Cassidy Spears hit a home run, drove in three runs and she scored a run.

Kylee Burris had two hits and one run batted in.

Katherine Burris posted a hit and scored a run.

Albanie Fussell and Hallie Serigne each had a single.

Brylie Fowler and Aleigha Fussell both drove in a run.

Bowling Green is back in action on Sept. 19 when they play in the Jackson Prep Tournament.