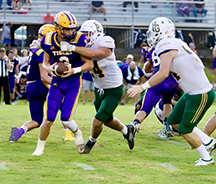 Bowling Green School’s Kendrell Robertson had a huge rushing day for the Buccaneers in a 50-22 victory over Columbia Academy at Friday’s game that took place at Southwest Mississippi Community College in Summit, Miss.

“He’s a sophomore, a young kid,” Bowling Green School coach Riley Boudreaux said. “He’s getting better week-in and week-out. We’re really excited about him. He’s very coachable and that’s why he’s been getting better each week.”

Jonathan Savarese rushed for 26 yards and a touchdown. He also threw for 97 yards and two touchdowns on 12-of-15 passing.

Javon Bickham tallied 14 yards on the ground and two touchdowns and had 17 yards receiving.

Nathan Jenkins led the team in receiving yards with 45 and he scored a touchdown.

“We played well the entire game,” Boudreaux said. “We had a lightning delay and we started about 50 minutes late and we didn’t let that get to us and we played our game.”

Bowling Green is 2-1 this season.

The Buccaneers have five regular season games left and all are on the road.

On Friday, the Buccaneers go against Clinton Christian Academy.

Boudreaux said Clinton is about two hours away and that it is right outside of Jackson, Miss.

Clinton begins the week at 0-4 after an 18-0 loss to Canton Academy. 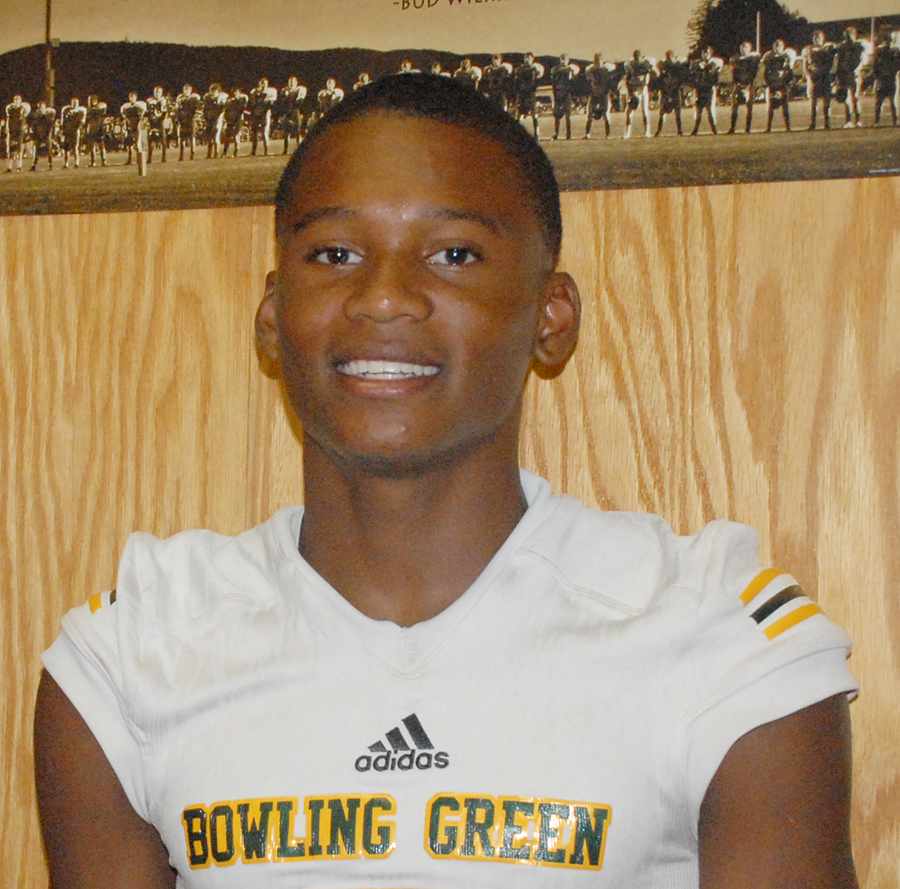