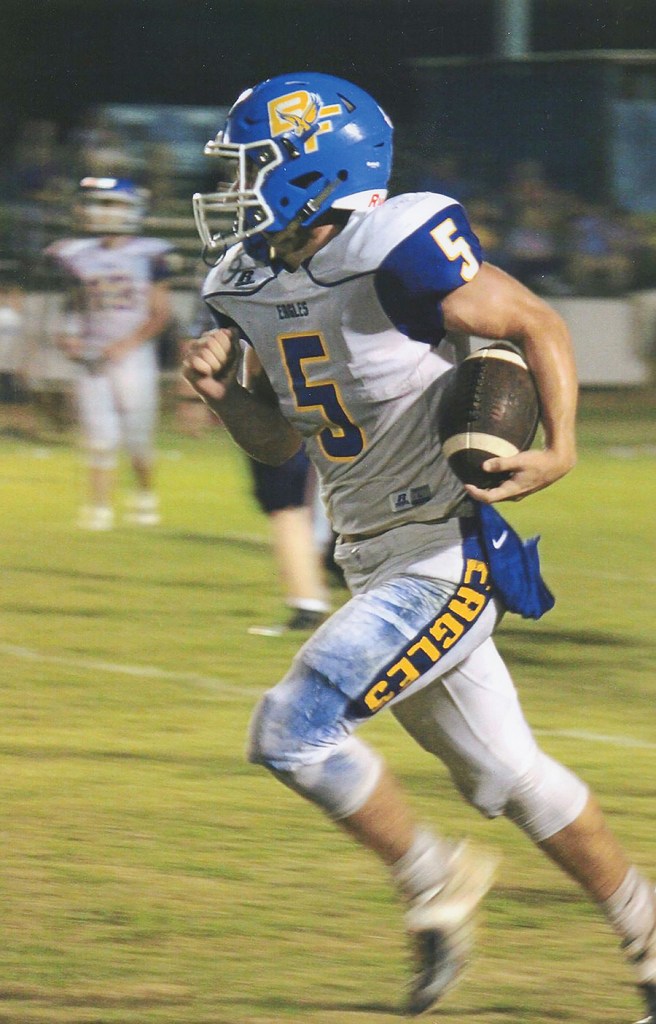 “I think we could’ve played better,” Ben’s Ford Christian School coach Destin Pittman said. “We did play sloppy. We had fumbles (three turnovers, all fumbles) and missed blocks and we gave up too much on defense, but overall, we’re 1-0 in district and we’re where we want to be.”

Martin Mizell recovered two fumbles and forced one to go with two tackles, as one was a solo stop.

Alston Moore forced a fumble and recovered a fumble. Moore also made a solo tackle.

Gage Adams recovered a fumble and intercepted a pass. Adams also made 3.5 tackles with three of them being solo stops.

Jonah Holston picked off a pass and made six tackles with five solos.

John Glover recorded 10.5 stops to lead the team. He tallied 10 solo tackles with six of them being for a loss of yardage.

Alex Stogner had one tackle.

Offensively, Ben’s Ford racked up 533 yards of total offense, with 424 of them coming through the air.

Sam Peters had a huge day passing, completing eight of his 15 passes for 345 yards and five touchdowns. Peters averaged 23 yards per pass attempt.

Martin completed his only pass attempt for 79 yards. He also collected 14 yards on one rushing attempt.

Moore had a big game on the receiving end. He caught six passes for 307 yards and five touchdowns. That is an average of 51.2 yards per catch.

Pittman talked about Peters and Moore.

“We worked it all week,” Pittman said. “We knew we wanted to throw the ball a little bit and we threw it when we had the mismatches. Sam took a couple of big shots, but he’s a tough kid, stayed in the pocket and still threw the ball well. Alston had the mismatch we wanted all night and we kept throwing it to him.”

Trey Hartzog made two receptions for 38 yards. He also ran twice for 32 yards.

Moore led the ground game with 79 yards on eight carries.

Hebron scored the game’s first 10 points. Ben’s Ford trailed 10-8 after the first quarter, but outscored Hebron, 42-8, combined between the second and third quarters to take a 50-18 lead through three in the 56-38 win.

The Eagles are 2-1 this season.

Ben’s Ford’s next game will take place on Friday against Christian Collegiate Academy.

CCA comes into this week with an 0-2 record. Friday’s game was a 52-8 loss to Prairie View Academy.

“This is a team that beat us twice last year,” Pittman said. “Like I told the boys, we can’t overlook them. I think we’re better than them across the board, but we have to show up and earn it.”

After that game, the Eagles will play Claiborne Academy on Friday, Sept. 18. 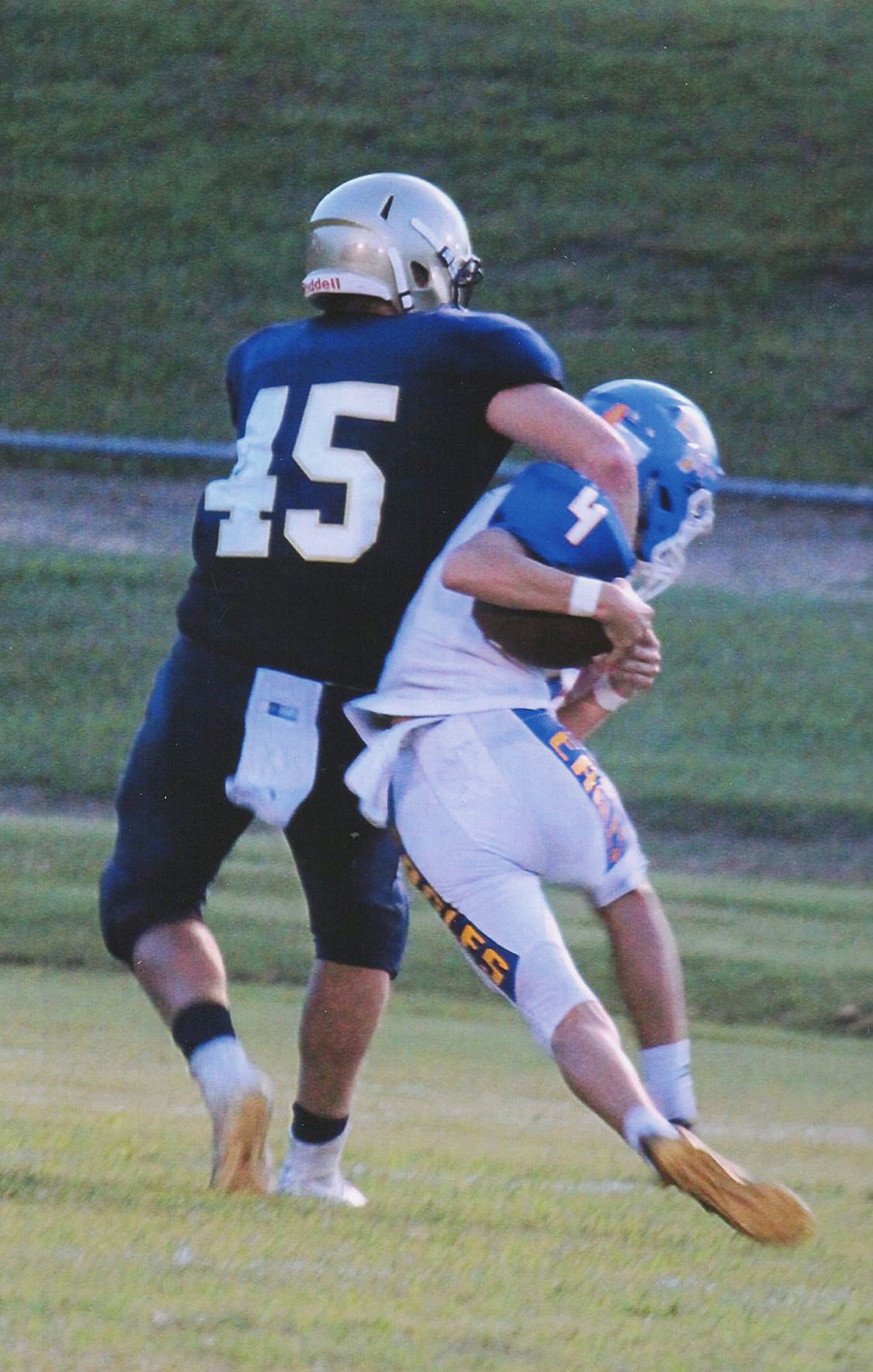