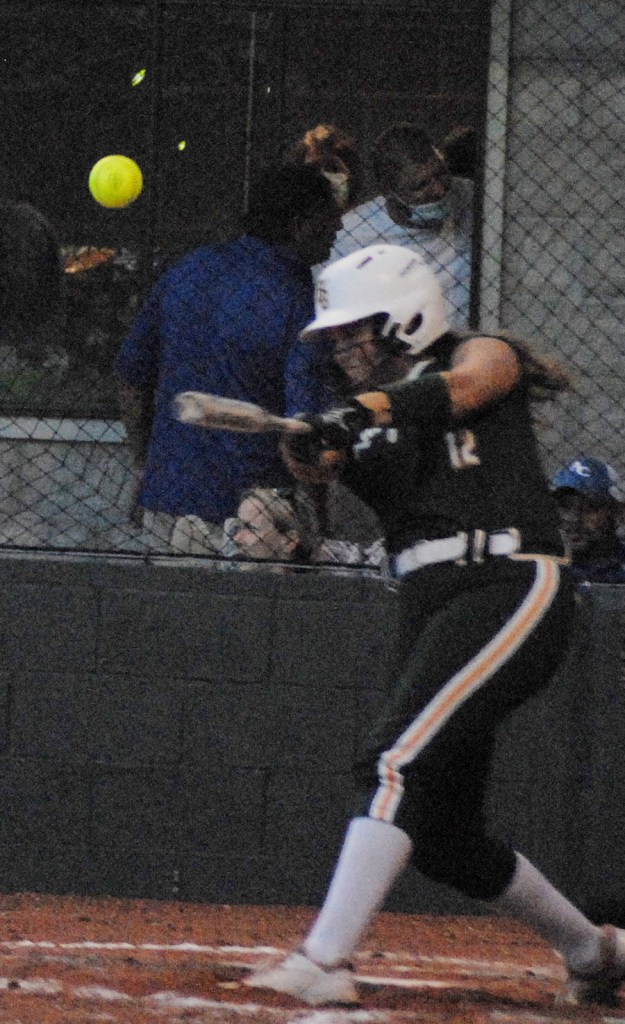 Bowling Green School’s Lady Buccaneers led 7-4 through four innings and then broke the game open with a five-run fifth inning to go up 12-4 on their way to a 13-4 win over Columbia Academy on the road Tuesday.

Landry Dupont recorded four hits in as many at-bats that included a triple, a run batted in and a trio of runs scored.

Brylie Fowler had three hits, one for a double, with four RBIs and two runs scored.

Albanie Fussell went 2-for-4 with a pair of runs batted in.

Cassidy Spears tallied a hit and a run scored.

Dixie Camaille and Julia Berggren posted a hit and an RBI each.

Aleigha Fussell singled. Fussell was also the winning pitcher. She went the distance, allowing three earned runs on seven hits with eight strikeouts and no walks.

Bowling Green’s game was rained out on Thursday.

The Lady Buccaneers are competing in the Silliman Institute Tournament on Aug. 22.