There are three rings that included a National Championship rings from LSU and the College Football Playoff and the Tigers got a ring for their SEC Championship.

Five locals were part of the championship.

The group included two players including 2015 Franklinton graduate Adrian Magee and 2015 Pine graduate Derrick Dillon. Magee is an offensive lineman and Dillon is a wide receiver. Both players were seniors.

Two members of the team’s film crew are Franklinton graduates including Jacob Smith and Grant Thomas. Smith, a 2018 graduate, was a sophomore this season. Thomas, who graduated in 2019, was a freshman.

There was one student manager in Daniel Bischoff. Bischoff, who graduated from Bowling Green in 2017, was a junior. 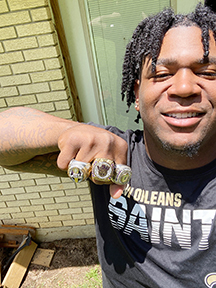 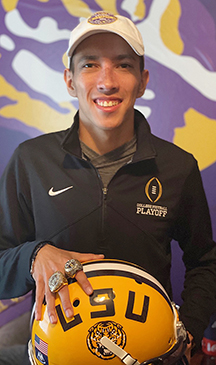 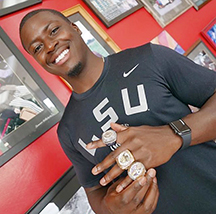 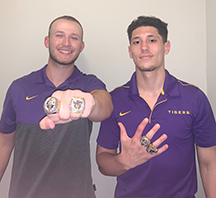