Ben’s Ford Christian School gets the 2020 regular season under way on Friday with a road game against Rebul Academy with a 7 p.m. kickoff.

“We’re ready,” Ben’s Ford Christian School coach Destin Pittman said. “The kids are excited. The whole coaching staff is excited and I think the entire school is excited. We’ve worked all summer for this. Hopefully we can take this and run with it.”

Ben’s Ford played in a scrimmage on Aug. 7 against Wilkinson County Christian Academy.

“I think we have a good chance of winning as long as we take care of the football, make open field tackles and block who we need to block,” Ben’s Ford Christian School coach Destin Pittman said. “It’ll be a bigger test for us this since we have to go to them and they play on a shorter field.”

Pittman said the shorter field is going to change the game a little bit, but added that it is legal.

When asked for players who are sticking out for the Eagles, Pittman said Alston Moore, Daniel Martin, Myron Weary and John Glover.

PIttman also talked about how preparations for the season have gone during the pandemic.

“Since the beginning of summer, we’ve been going under the guidelines, so it’s become the new normal,” Pittman said. “The kids have done what we’ve asked them to do. We told them if they listen to us, we can have a season.” 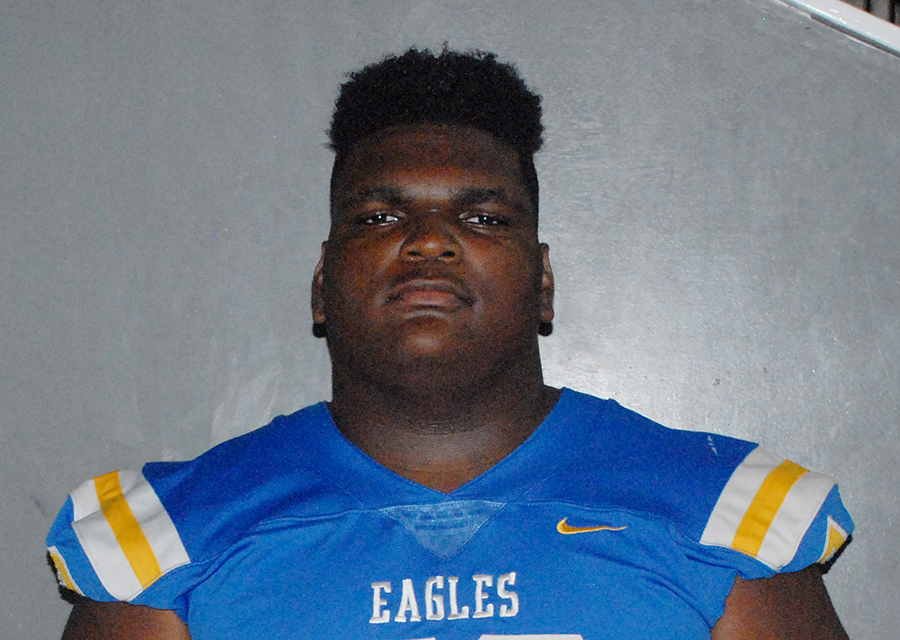 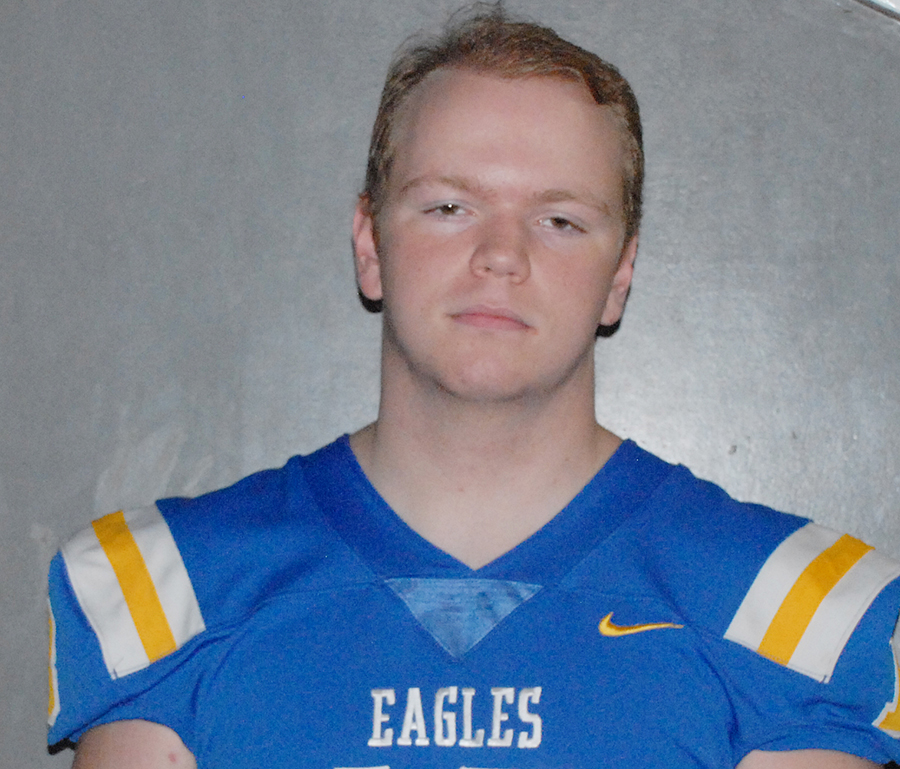 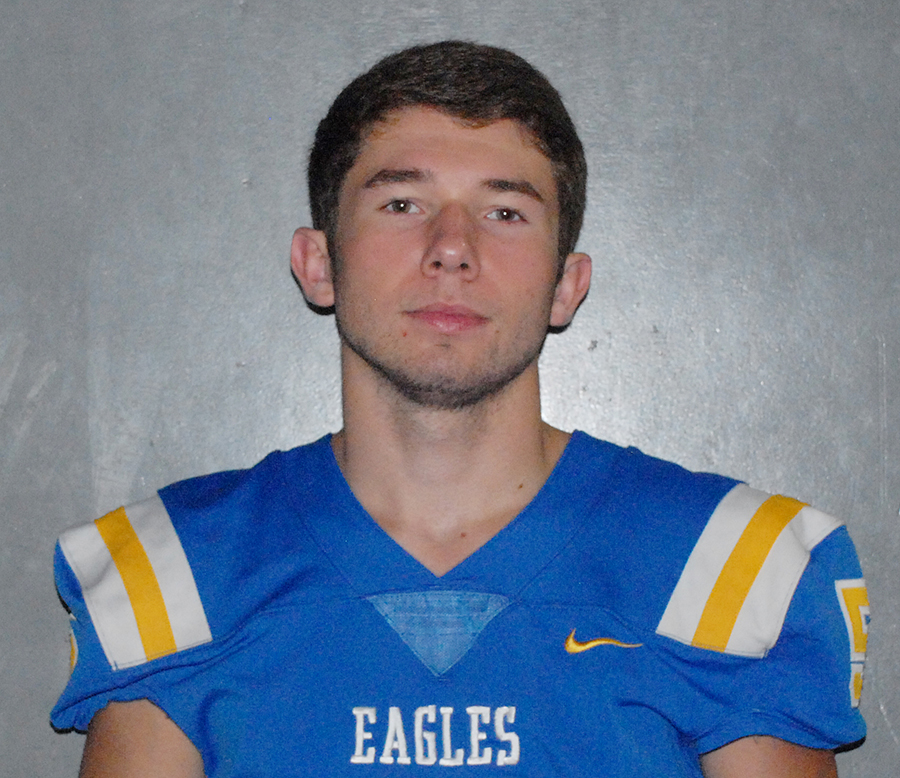 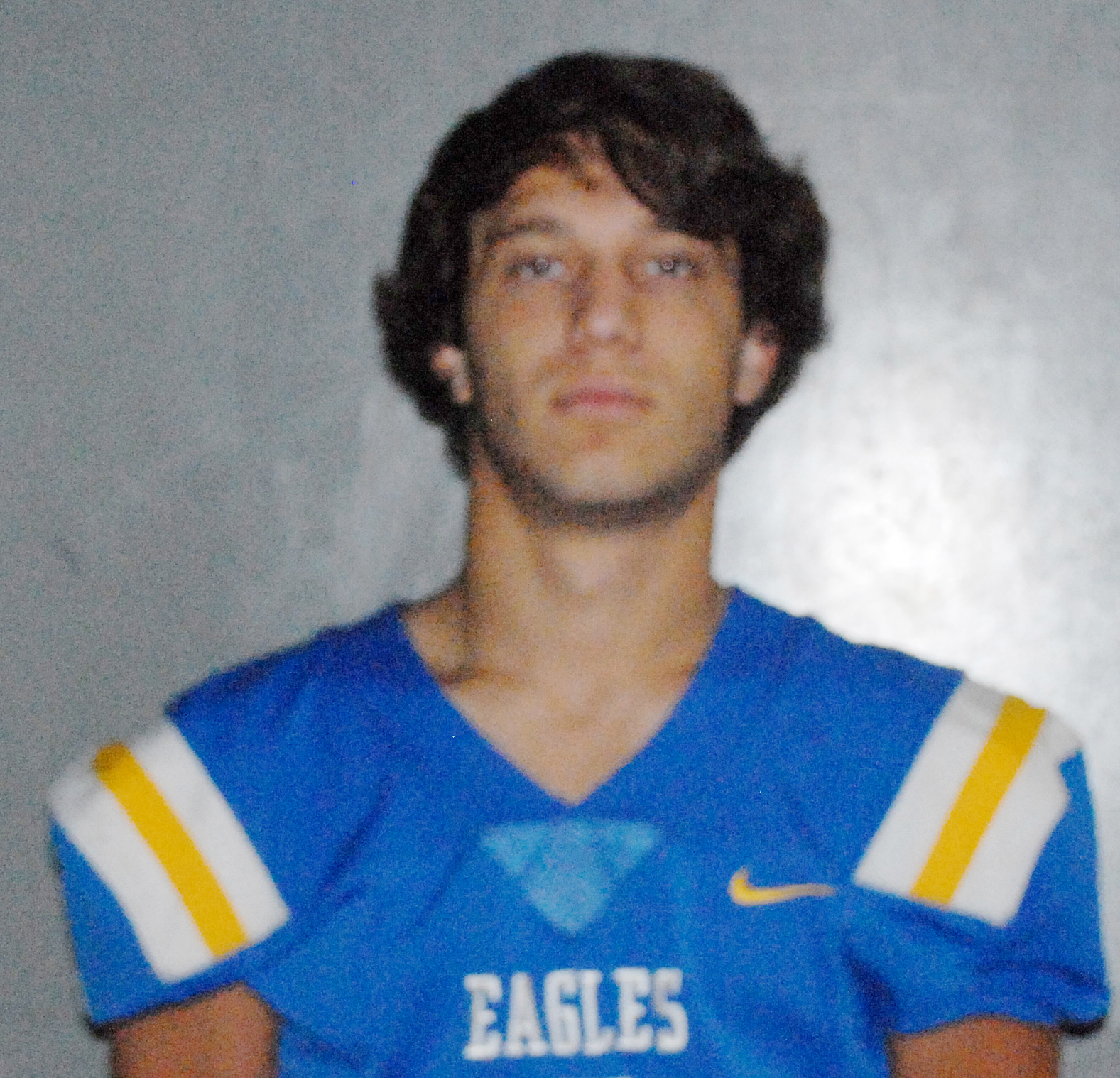