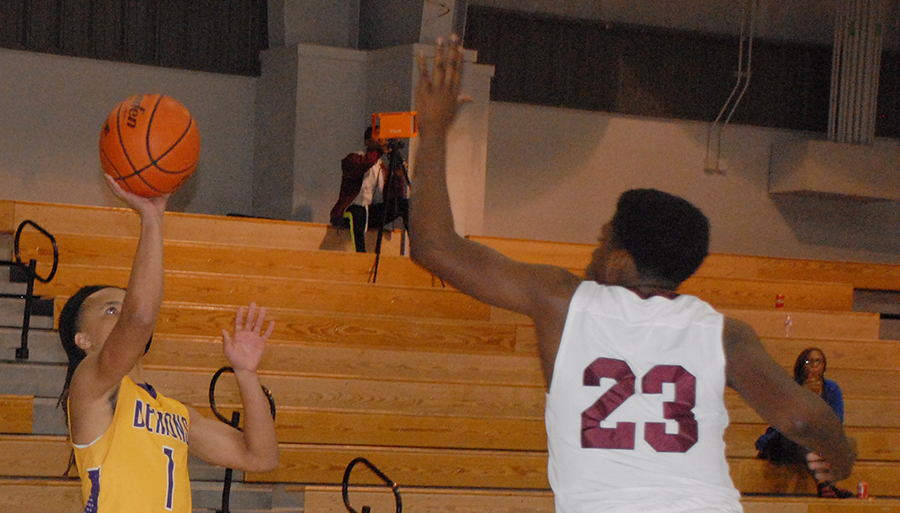 Two Franklinton basketball players were selected as all-district honorable-mention players for District 9-4A.

Avant Monnie and Camron Stewart are all-district honorable mention players for the Demons.

During the district season, Monnie averaged 12 points and seven rebounds per game.

Salmen’s Devon Lizana is the league’s Most Valuable Player and his coach Josh Carlin is the Coach of the Year.

This season, Salmen was the seventh-seeded team and reached the quarterfinals, but lost to second-seeded Breaux Bridge, 55-40.

The rest of the all-district honorable-mention players are Lakeshore’s Zack Hayes and Pearl River teammates Isiah Rushing and Maurice Gillum.

Lakeshore was the 10th-seeded team in the playoffs, but lost to No. 23 and regional-round team Warren Easton in the bi-district round, 58-48.