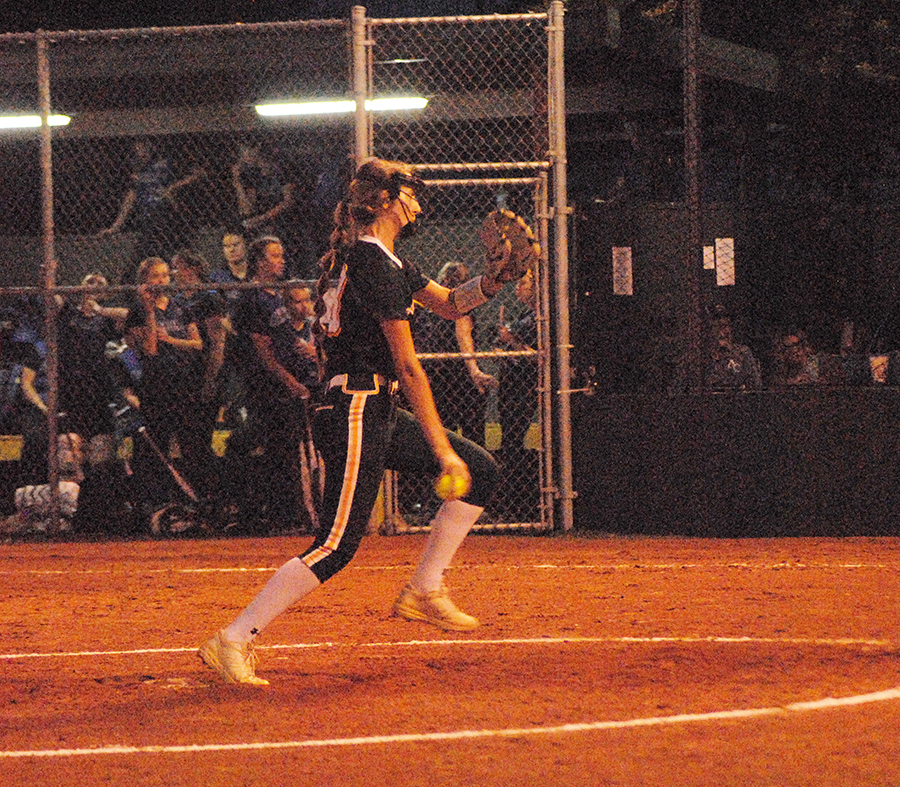 Bowling Green School was victorious over Adams County Christian School on Monday and was defeated by Silliman Institute on Tuesday.
Monday’s game was a 12-0 victory in five innings, highlighted by a no hitter from Aleigha Fussell.

Fussell threw five innings, allowing no hits with seven strikeouts and no walks.

Offensively, Brylie Fowler recorded two hits that included a double along with two runs batted in and three runs scored.

Albanie Fussell had two hits that included a double and she drove in a run.

Landry Dupont logged a hit with two RBIs and a run scored.

Hallie Serigne had one hit with a run scored and an RBI.

KaKa Seal posted a hit and a run scored.

Bowling Green led 5-0 through four innings before putting up seven runs in the fifth to go up 12-0, forcing the mercy rule after the Lady Buccaneers held Adams County Christian School scoreless in its half of the fifth.

Tuesday’s game was a 12-3 loss to Silliman Institute at home on Tuesday.

Dupont went 2-for-4 with a double and a run scored.

Camaille singled and drove in a run.

Seal doubled and had a pair of RBIs.

Both games were on the road.

Bowling Green is back in action on Monday, Aug. 10 with a home game against Silliman Institute.