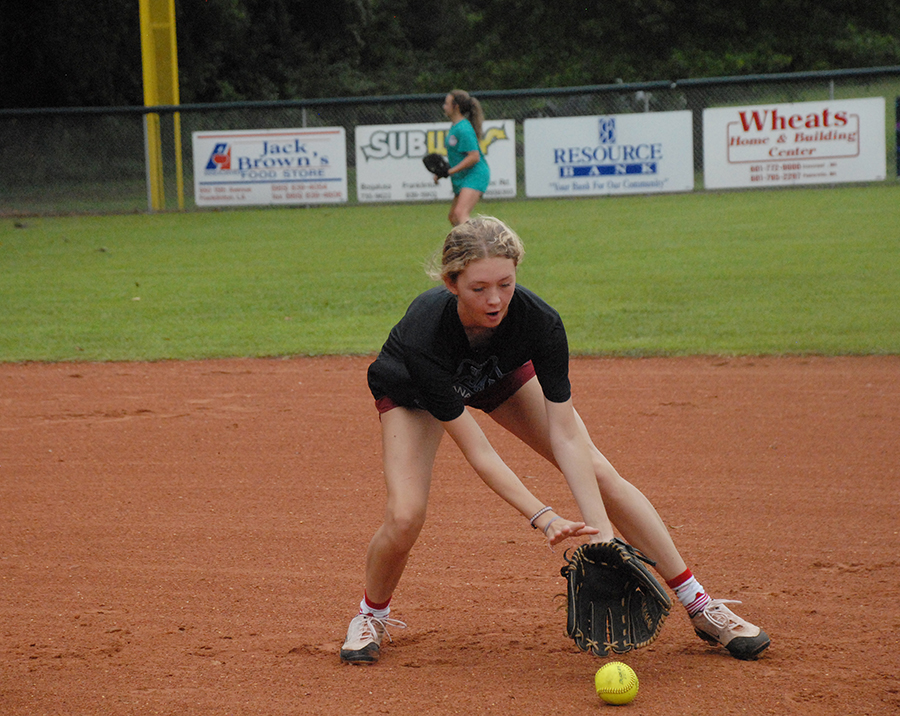 Bowling Green School is gearing up for the 2020 softball season, as the opener is almost here.

The Lady Buccaneers reached the Class AAA championship series last year, but lost in a best-of-three to Clinton Christian Academy in two games.

Burris feels the team has every opportunity to get back to where they were last season, but said they will have to play well.

“We’re going to have to fight for it,” Burris said. “It’s not going to come as easy, so we’ll have a target on our back. We’re expecting big things, but we’ll see. That’s why we play the season.”

Burris has been with the team for four years and has been the head coach for three.

As with pretty much any event right now, there will be COVID-19 rules in place that Bowling Green School will be adhering to.

“We’ve got all kinds of rules we’ve got to follow and all of that,” Burris said. “We’re supposed to social distance as fans, which is not going to be as difficult in a setting like this outside. We’ve got requirements. We’ve got to take the kids’ temperatures before the games when they show up and record it. Before we leave for an away game, before we get on the bus or in our cars to go to an away game, we have to record our players’ temperatures. Obviously if there’s anybody running a temperature or has any symptoms, they’re out for two weeks. There’s no questions about it, but that’s necessary. I’d rather do all of that than not get to play.”

Burris said they’ve had to make some upgrades to their restrooms.

“We had to have touchless hand dryers,” Burris said. “We got those hooked up (July 18). Touchless soap things, we’re going to have hand sanitizers spaced out everywhere. We also have to take the temperature of our gate workers, our concession workers, coaches, all that, but it is what it is. I’d rather these girls get to play and have some sense of normalcy and have to do all of that than not get to play.”

Some other things include that players and coaches are asked to try to social distance in the dugout as best as possible, not drink out of a team cooler, rather bring their own drinks, the coaches and umpires are not supposed to shake hands in the pregame meeting and there will be marks down for the concession stand line.

Following Friday’s game, the Lady Buccaneers will play in the Simpson Academy Tournament on Aug. 1.