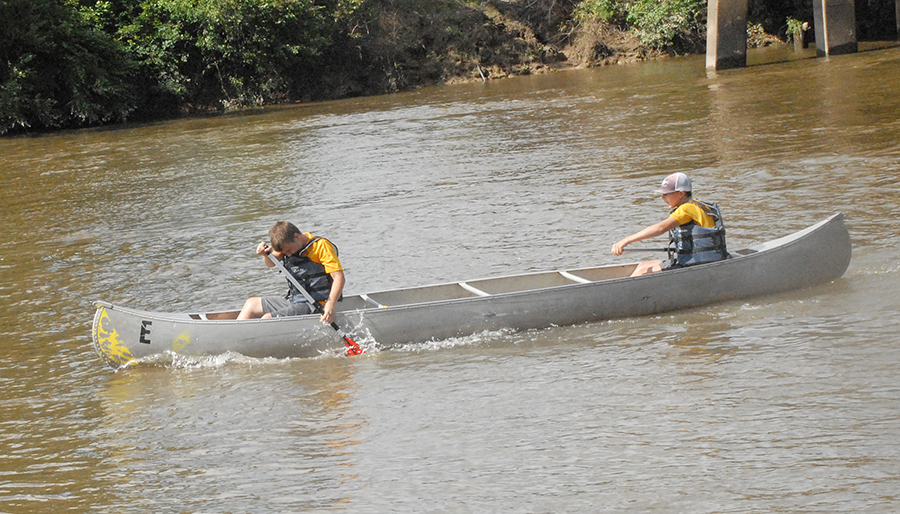 The event went from the Mississippi Highway 98 Bridge near McComb, Miss. and ended at Lock No. 3 on the Pearl River Navigational Canal in Sun.

The event featured six legs with three the first day, two the second and one the third.

The coed racing division posted a time of 6 hours, 40 minutes and 21 seconds.

The ‘B’ team included Joseph Ikerd and Brycen Baughman. The ‘A’ team had Kenny Mitchell and Layke Mitchell.

Coed and beginner racing teams competed in one leg per day.

The coed alumni winner was the team of Heather Boyet and Dwayne Boyet.

Paul Dauterive and Emile Frey made up the winning team for the Spot Bankston Trophy.

The trophy goes to the winning alumni racing team. It is named for a dedicated supporter of the race who passed away in 1996.

“We had rain that one day, but didn’t last very long,” Col. Bobby Miller said. “Other than that, the weather was great. It was hot, but I want to commend the kids for the great effort throughout the race. The parents and the people who showed up to watch the race, I think that inspired the kids to their efforts. Well done by the parents and spectators. We are definitely looking forward to next year’s race and returning to Arkansas for the National Canoe Race.”

The rain happened on Thursday.

The crews would typically be competing in the Boy Scouts of American White River Canoe Race this week, but the COVID-19 pandemic caused the event to be canceled. Next year’s race starts on July 28. 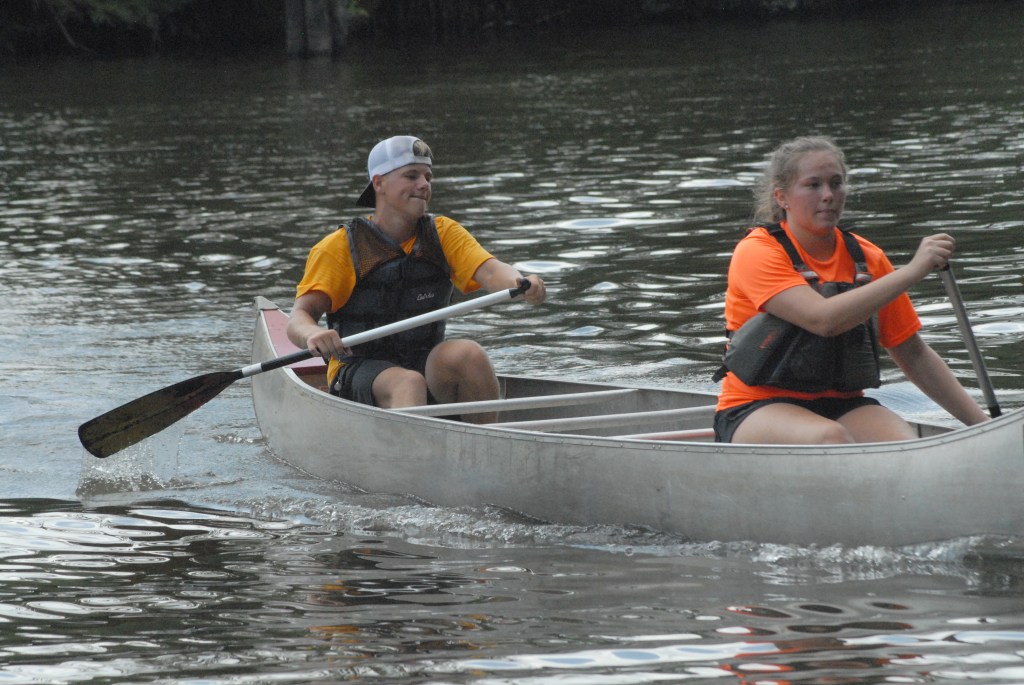 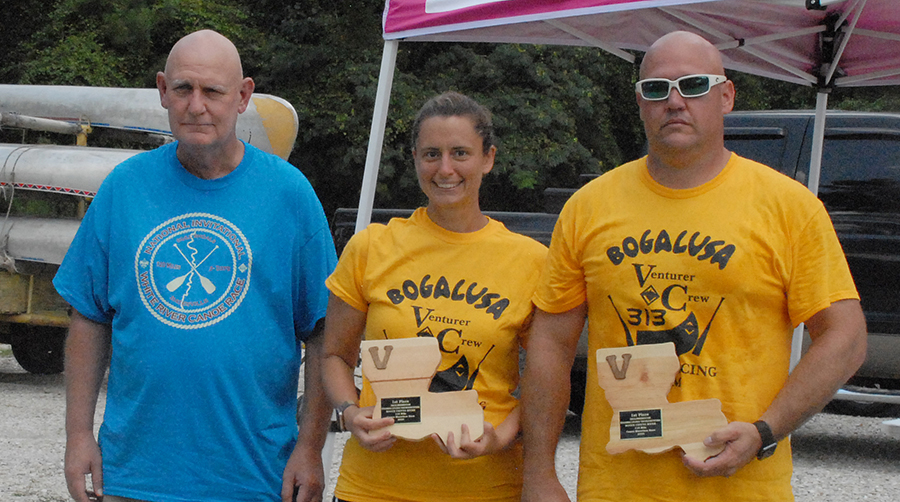 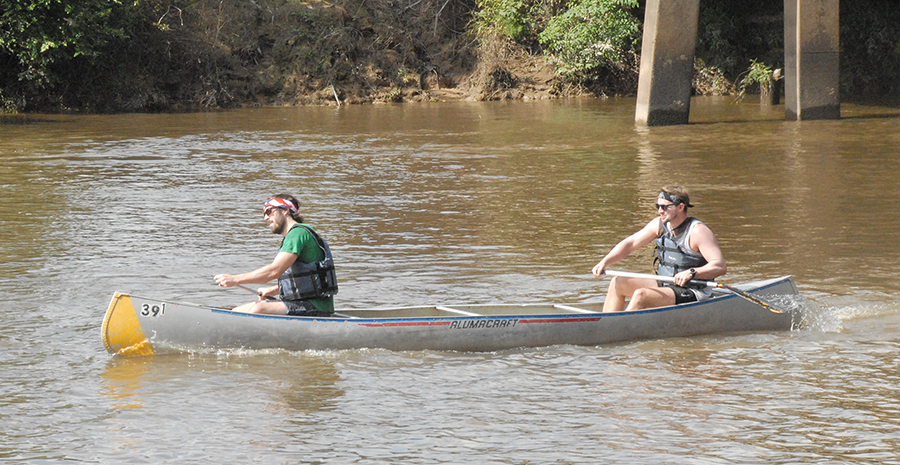 DAILY NEWS PHOTO/Chris Kinkaid
Emile Frey (front) and Paul Dauterive paddle on the Bogue Chitto River. The two combined to win the Spot Bankston Trophy. The award goes to the winning alumni racing team. It is named for a dedicated supporter of the race who passed away in 1996.