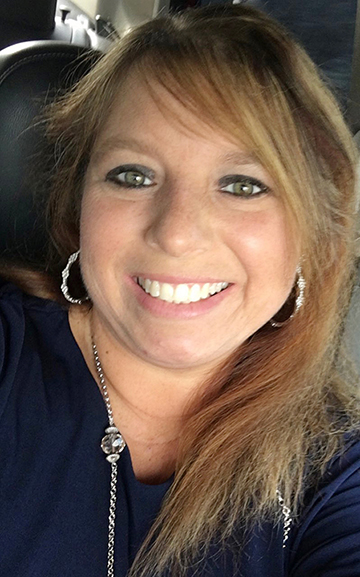 Hanson returns to coaching for the first time in three seasons. Hanson was an assistant coach at Pine for three years with the Lady Raiders going as far as the quarterfinals. Since then, she taught at Northshore Charter School for a year and has spent the last two years teaching at Varnado.

Hanson, a 2000 Pine High School graduate, has played basketball since she was 5 and was a forward for the Lady Raiders. Hanson was an all-tournament and all-district player.

Hanson said she can’t wait to get back out on the court.

“I can’t even explain how excited I am about the opportunity to lead the Lady Wildcats basketball team,” Hanson said. “God blessed me with an amazing opportunity and I’m going to try to make the best of it and lead the team where it needs to be.”

Hanson, who said that defense is a point of emphasis for her, talked about her passion for the game.

“I just love the game, everything about it,” Hanson said. “It’s (made) such an impact (on me). It did in my life for many years. I just love the game and I just want to make a difference with these kids. The game impacted me and I want to make it to where it is as meaningful as I can on the players as well and that they show it on the court.”

“Working with my fellow faculty, staff members and the entire Varnado Wildcat family, to work more in-depth with them makes the opportunity even more rewarding,” she said.

“She has a lot of knowledge of the game,” Beninato said. “She’s very motivated and excited about becoming the coach. She’s passionate about teaching and she brings that same passion to the basketball court. She has coaching experience at the high school level.”

Hanson, a 2009 Southeastern Louisiana University graduate, is married to Richard Hanson and has a daughter, Selena. Selena is a 2020 graduate of Varnado High School.