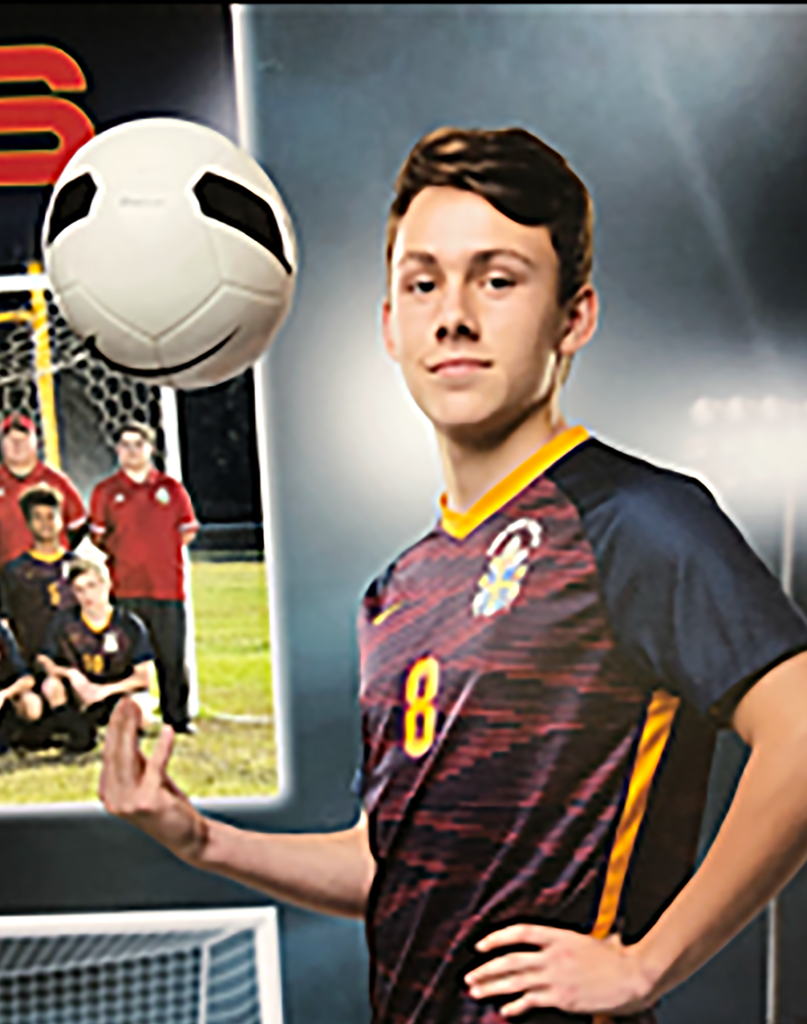 A Bogalusa resident is an all-state soccer player.

This season, Arata began the year as a center back in a four-man defense.

Arata moved to a holding mid after the team changed formation.

Arata scored two goals in the first game of the season and finished with six goals from a defensive position.

Arata was part of a Jaguars team that posted a 17-8-4 record in the regular season.

Pope John Paul II reached the Division IV playoffs as the No. 8 team and was defeated by state-runner up and top-seeded Episcopal, 2-1.