Pair of locals are all-state players 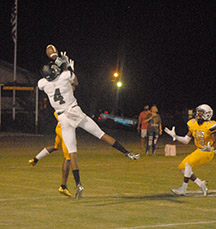 Bogalusa’s Raheem Roberts and Pine’s Jakari Hart are second-team all-state players in Class 3A and Class 2A respectively.

Roberts is a tight end/wide receiver.

This season, Roberts caught 28 passes for 424 yards and five touchdowns for the Lumberjacks.

This season, Roberts was a first-team all-district wide receiver and defensive back in 8-3A.

Hart is an offensive lineman for the Raiders.

Hart was a first-team all-district player this season in 9-2A. 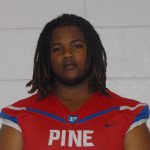