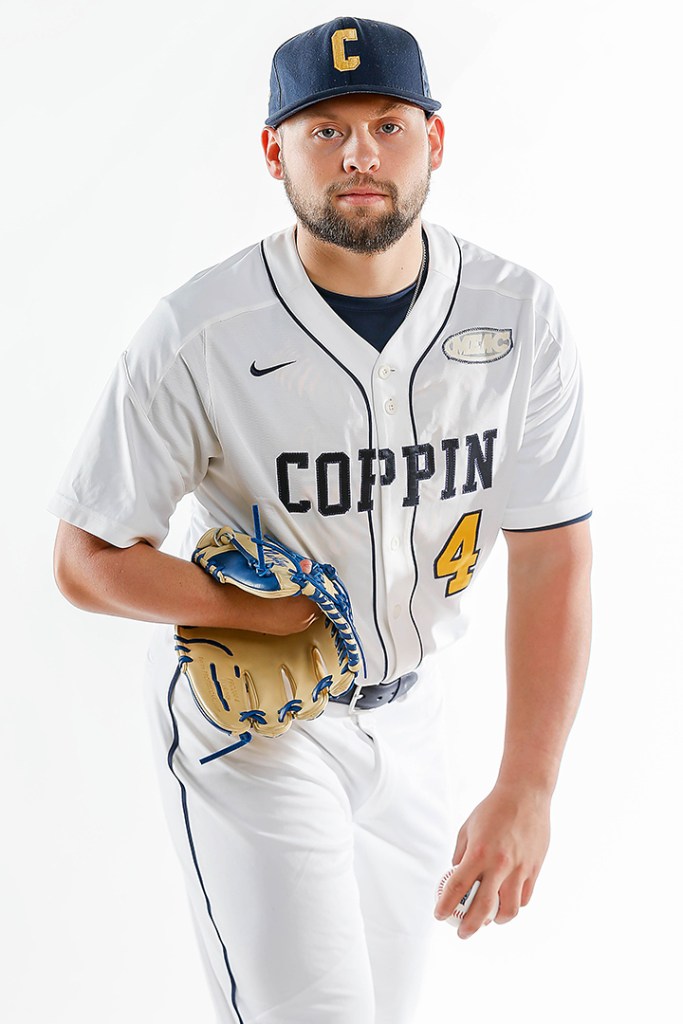 Coppin State’s Justin Banks has been named the MEAC Baseball Player of the Week from games on March 3-8, it was announced by the league office on Sunday night.  Additionally, Tim Ruffino was selected as the Rookie of the Week for those games. Ruffino is a Bowling Green graduate.

In his first collegiate start at Georgetown on March 3, Ruffino picked up the victory on the mound. The freshman from Bogalusa gave up no earned runs on five hits while striking out eight in six innings of work. Ruffino, who graduated from Bowling Green in 2019, retired nine straight Hoyas at one point during his outing.

This is Ruffino’s second such honor this season.