Franklinton police announced this week that four suspects have been arrested in connection with the Jan. 19 shooting on Desmare Street in Franklinton.

On Wednesday, Finney Riley was taken into custody at the Washington Parish Jail, where he was charged with attempted second-degree murder and felon in possession of a firearm, Franklinton Police Department officials said.

Three additional suspects were taken into custody on Thursday, on the following charges:

On Sunday, at approximately 2:40 a.m., the FPD received a call from Riverside Medical Center concerning a gunshot victim. Officers investigated and determined that the 20-year-old victim had been shot after approaching a vehicle that had pulled up in front of a residence in the 1900 block of Desmare Street.

At the time of the shooting, several witnesses were present and reportedly observed the suspect vehicle fleeing the area at a high rate of speed.

The investigation is still ongoing, and police suggested that more arrests may be coming soon. 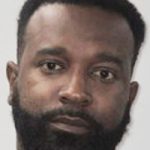 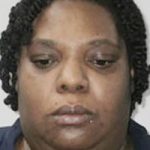 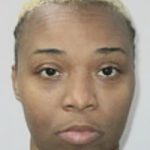 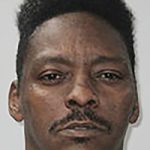