Pair of locals going for a national title 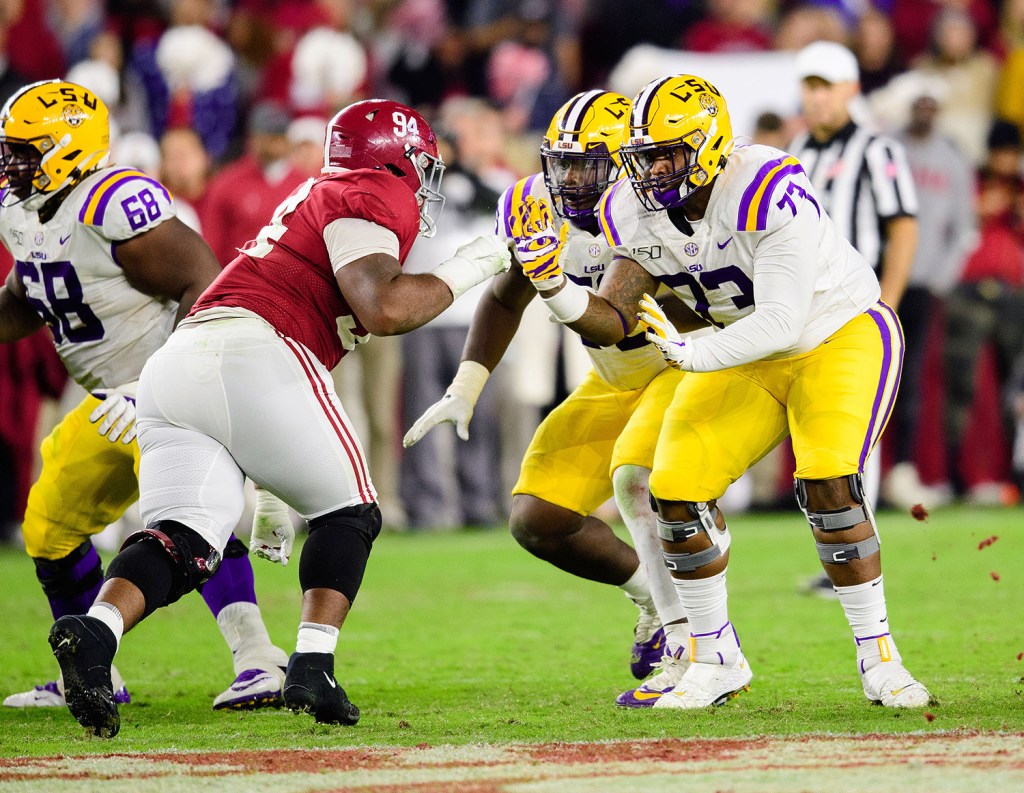 On Monday night in the Mercedes-Benz Superdome, LSU and Clemson are competing for the College Football Playoff National Championship.
This year’s game features a pair of local players in Adrian Magee and Derrick Dillon.
Both players are part of LSU’s offense, which leads the nation in total yards, yards per game and points per game. LSU is also second in passing yards per game.
Magee, who is an offensive lineman, is 2015 Franklinton High School graduate.
This season, he has played in every game and is a second-team all-SEC player. The SEC’s coaches vote for the all-SEC team players.
Dillon is a 2015 Pine High School graduate.
This season, Dillon has made 15 catches for 202 yards and two touchdowns.
LSU comes in with a 14-0 record and the Tigers won the SEC championship after defeating Georgia, 37-10, in the conference title game. In the national semifinals in the Chick-Fil-A Peach Bowl, LSU defeated Oklahoma, 63-28, to advance to the championship game.
Clemson also has a 14-0 record. The Clemson Tigers won the ACC championship with a 62-17 victory over Virginia before defeating Ohio State in the national semifinals in the State Farm Fiesta Bowl, 29-23.
The national championship game will kick off at 7:15 p.m. on Monday. 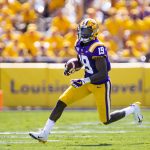