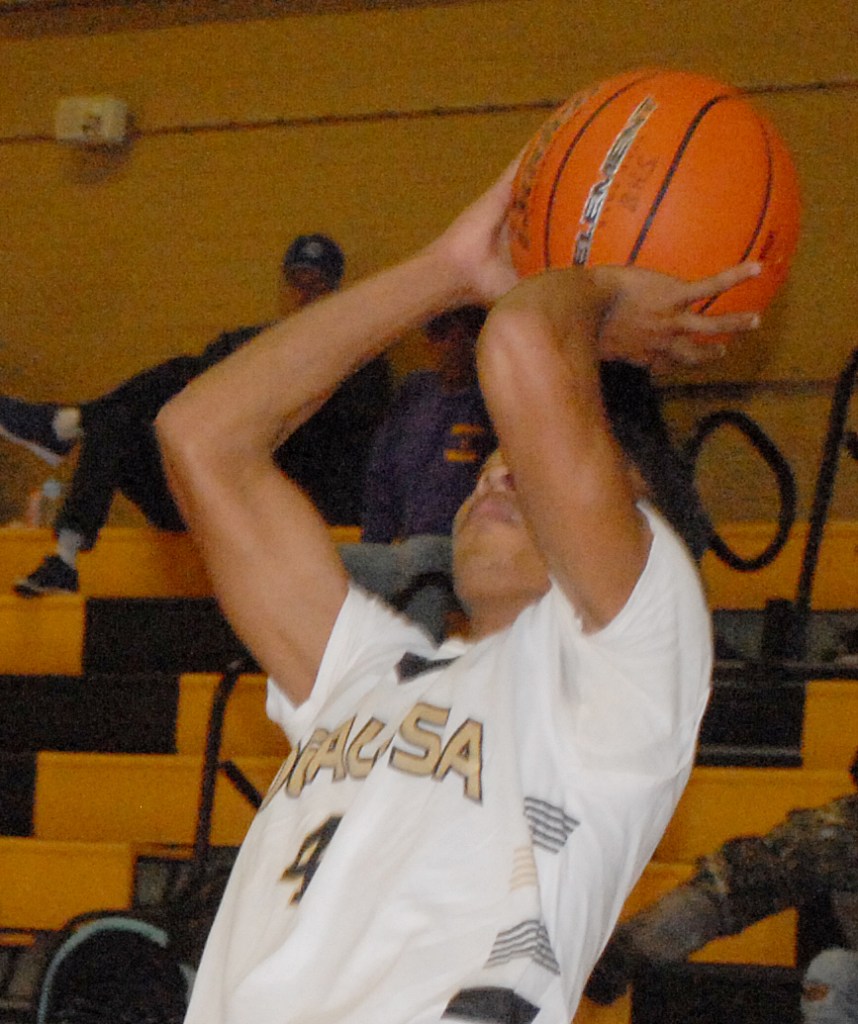 Bogalusa’s Lumberjacks tallied a 1-2 record in the Hannan Hustle Tournament that took place Dec. 26-28 at Archbishop Hannan.
The first game was a 66-46 loss to Northlake Christian School on Dec. 26, as the team played one game each day.
Javon Bickham led the Lumberjacks with 19 points.
Chance Turner recorded 12 points, which included a pair of 3-pointers.
Quientay Henry and Daylon Jackson recorded four points each, while Demarcus Spikes tallied three and Tony Harris and Karry Conerly had two each.
Bogalusa defeated St. Thomas Aquinas, 61-47, the next day.
Josh Taylor topped the team with 14 points, which included two 3-pointers.
Henry had 11 points and he made one 3-pointer.
Bickham tallied 10 points.
Spikes posted eight, while Turner put up seven, Conerly recorded six, Sincere Craft had three and Jackson put up two in the victory. Craft made a 3-pointer.
The final contest was a 49-36 loss to Archbishop Hannan.
Henry was Bogalusa’s leading scorer with 10 points. He made two 3-pointers.
Bickham recorded eight, while Taylor had seven, Conerly posted four, Turner tallied three and Harris and Shadwick Gamble put up two each. Turner and Taylor made a 3-pointer each.
Bogalusa will be back in action on Tuesday, with a home game against Pine.