Franklinton tournament gets under way Wednesday 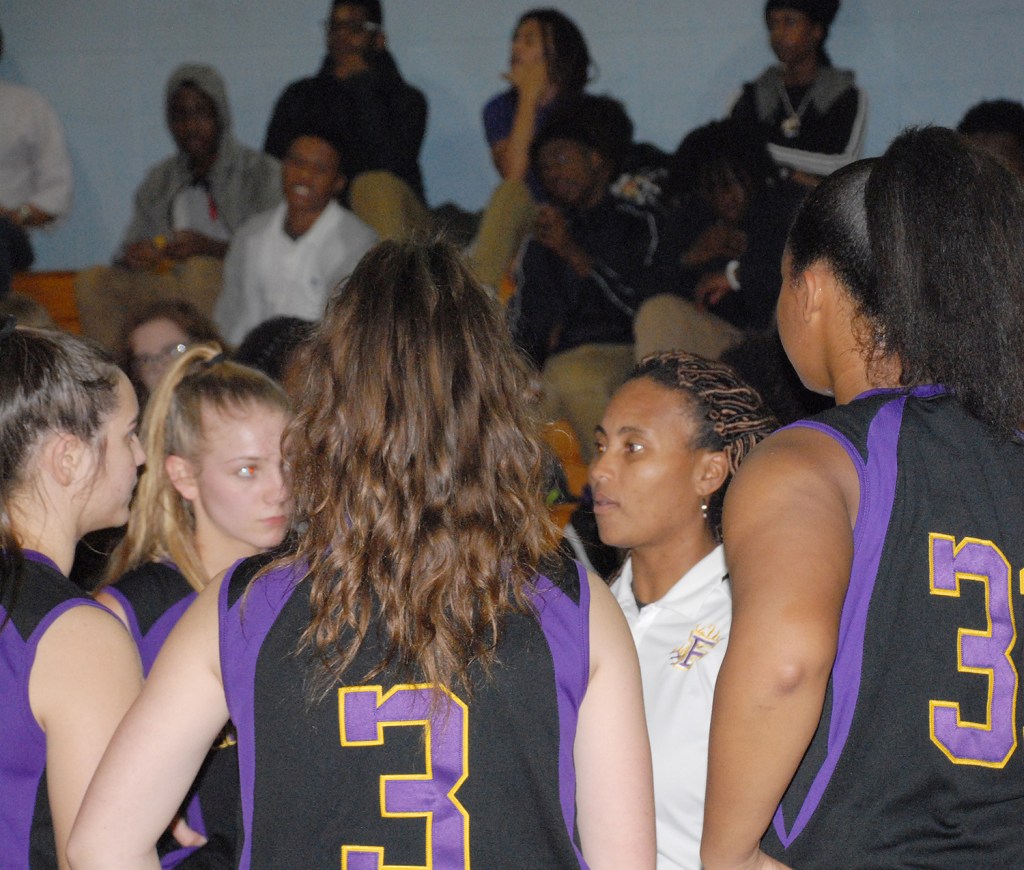 The Franklinton High School Basketball Tournament will be taking place from Wednesday through Saturday.
Six boys teams and five girls teams will be competing, with three local teams each for boys and girls in the tourney.
Four games will take place the first three days with three on the final day.
The tournament will tip off on Wednesday with Pine going against Amite in a girls game at 4 p.m.
The next game is between the Pine and Loranger boys at 5:15 p.m.
Franklinton’s girls face Loranger at 6:30 p.m., with the Franklinton and Amite boys to follow at 7:45 p.m.
The next day, Pine and Bogalusa will play against each other in back-to-back girls and boys contests. Those games will start at 4 p.m. and 5:15 p.m., respectively.
Amite’s girls and boys will compete in the next two games against Loranger and Lakeshore at 6:30 p.m. and 7:45 p.m., respectively.
On Friday, Bogalusa’s girls and boys will face Loranger to start at 4 p.m. and 5:20 p.m., respectively.
They will be followed by Franklinton and Pine’s girls and boys games at 6:40 p.m. and 8 p.m.
Saturday’s action will start earlier, beginning with Franklinton and Amite playing in a girls game at 10 a.m.
The final two games of the tournament will be boys games, featuring Loranger and Lakeshore at 11:20 a.m. and Franklinton and Loranger at 12:40 p.m.