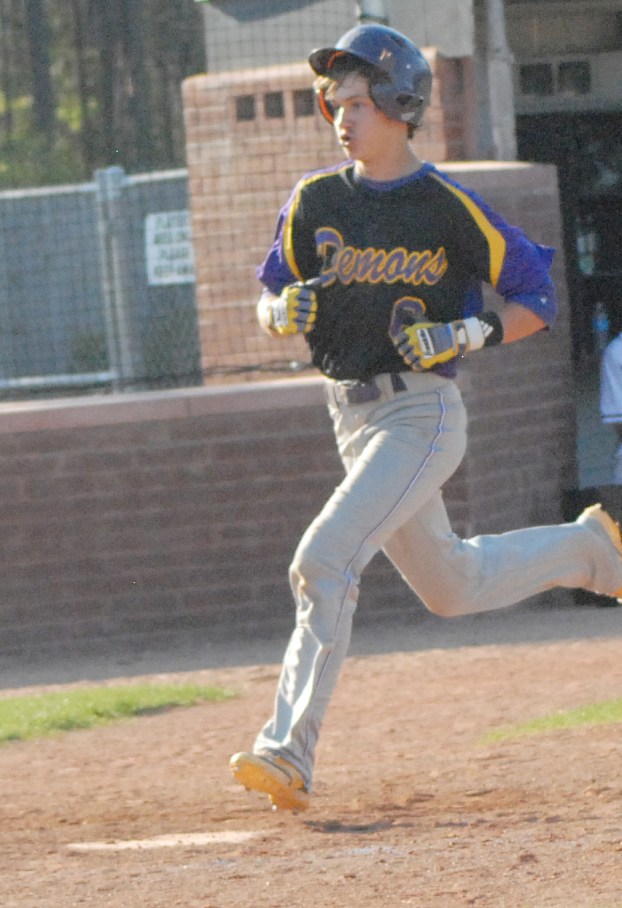 Franklinton’s Demons went 2-2 in the WGNO Tournament that took place from Feb. 23-25.
The opener was a 4-3 win over Chalmette.
Trent Varnado singled twice and scored once.
Collin Dominguez and Ty McGhee had a hit each. Dominguez drove in a run for Franklinton.
Jamarian Crain, J.P. Magee and J.J. Jackson all scored a run.
Dominguez got the win in relief after throwing a pair of no-hit shutout innings with four strikeouts.
Starter Hunter Maxwell allowed three runs (two earned) on three with five strikeouts and four walks over five innings of work.
Franklinton lost the next two to West Ouachita, 10-3, and St. Paul’s School, 7-1.
Against West Ouachita on Feb. 24, Crain, Wyatt Verret, Dominguez and Varnado all had one hit. Crain scored two runs while Verret tallied one.
West Ouachita scored nine runs in the fourth inning.
Dominguez and Varnado drove in a run each.
In Saturday’s matchup against St. Paul’s, Crain, Verret and Dominguez put up one hit apiece. Crain scored the run and Varnado had the RBI.
The final game was a 4-2 victory over Ponchatoula on Saturday, Feb. 25.
Varnado and Nate Bracey put up a pair of hits each. Varnado drove in a pair of runs while Bracey scored a run.
Dominguez, Davin Green and McGhee had one hit each. McGhee scored a run.
Jackson scored a run and drove in a run while Verret tallied a run for the Demons.
Jared Jenkins started and got the win after allowing two runs on four hits with six strikeouts and four walks in 5-2/3 innings.
Dominguez picked up the save. He threw 1-1/3 shutout innings without allowing a hit or walking anybody, and he finished with three strikeouts.

Bogalusa gets through 2 late-inning jams, hangs on to defeat Mt. Hermon