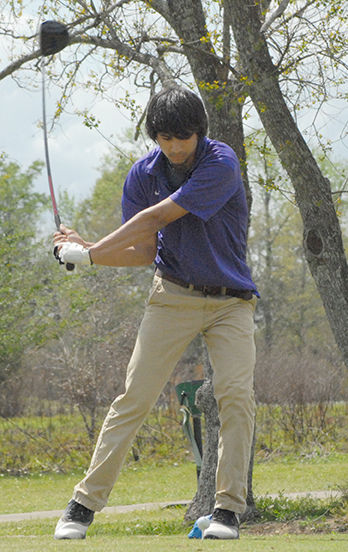 Franklinton’s golf team was victorious in the Tuesday’s round of the Northlake Golf League, which took place at Pinewood Country Club in Slidell.

The Demons were led once again by Zach Ginn, who fired an 86 in Tuesday’s round.

The group combined to shoot a 389, as the top four golfers from each squad make up the team score.

The Demons won a close race, as Lakeshore was just three strokes behind at 392. Loranger finished third with a 427.

The rest of the scores for the Demons saw Dylan Reeves record a 100, Taylor Leblanc post a 111 and Brett Bryant log a 117.

His score was third among the 17 participants.

Lakeshore’s Troy Leger finished second with an 83, as Franklinton teammates Ginn and Scalla occupied two of the three spots to close out the top five golfers.

The league is back in action March 31, as they head to Gemstone Plantation Golf Course.