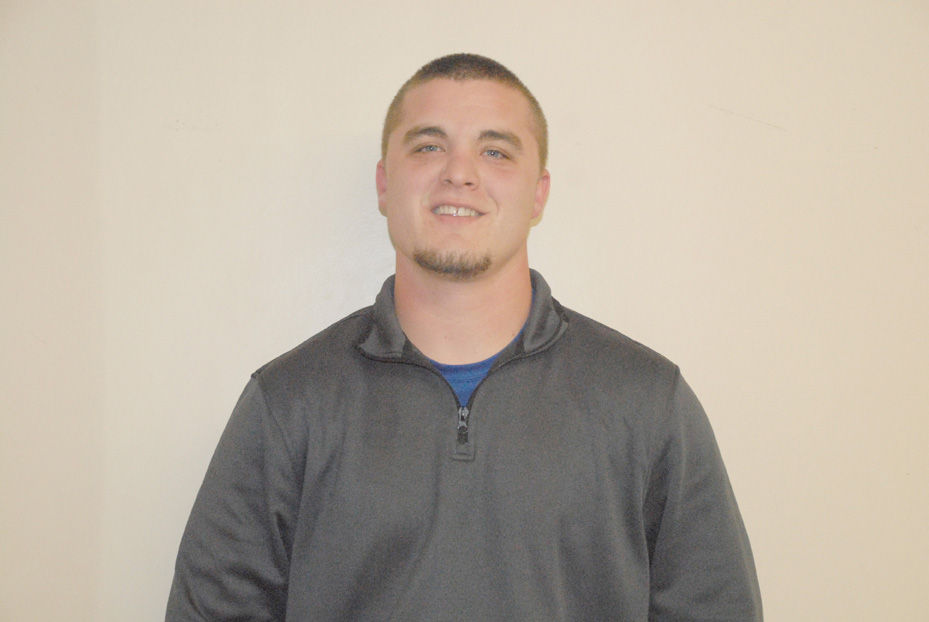 King replaces Shadd Pittman, who coached the club from the 2010-11 season to the 2012-13 year and then again this season. Pittman stepped down to focus more on pastoring his church, Thomas First Baptist Church, which is located right outside of Pine.

Ben’s Ford founder/president Brother Lynn Martin said he is very appreciative of the job Pittman did for the Eagles.

“We wish him the best in his full-time pastoring,” Martin said.

King, a 2011 Bowling Green graduate, moves one seat over on the bench. This season, he was the head coach for junior varsity basket and the assistant varsity coach to Pittman.

“I’m very excited,” King said. “We’re losing a couple of kids, Destin (Pittman), Josh (Moss) and also Bryan (Johnson) three good seniors, who were a big part of this team this year. But we’ve also got a lot coming back. We’ve got Daniel (Pittman), who is a real good two or three position. We also have Ashton (Hines), who is a junior coming back, a real good shooter ,and Peyton (Robbins), who is also a real good shooter for us. We’ll also have Jeremiah Slocum. He’s a starting point guard for us. We’ve also got some ninth-graders moving up, who I coached in JV this past season, who have shown a lot of leadership and as far as basketball IQ, have gotten a lot better and I think will help us going into the new season.”

Before coming to Ben’s Ford, King spent the previous three years at Bowling Green, where he was the head JV football coach and assistant varsity football coach.

King said one of the things he wants to bring to the table in the upcoming season is discipline and defense.

“I think that discipline is the first thing that comes, and winning can come next,” King said.

King played basketball at forward under coach Pat King. He said he got a lot of his coaching strategy, discipline and his main goal, being tough defensively, from coach Pat.

“Coach Pat was big on that. You can watch them today, and they are the best on defense,” the new Eagles coach said. “They are very disciplined.”

Martin, who is also the pastor of Ben’s Ford, said they wanted somebody who would be at the school full time.

“Dean was with us this year for basketball. He was over the junior varsity and did a good job,” Martin said. “We prayed about it, and we feel like he can do a fine job. He’s young, energetic and ready to go. He’s got a good knowledge of the game.”

Martin said King wants to have disciplined team. He also said King is prepared and he has a great knowledge of the game.

“I think his greatest asset is that he is a disciplinarian,” Martin said. “It breeds over to the kids to play with discipline. It’s about the team and not the individual. He also works with the kids on the weights and cross training, so that’ll help in that area.”

King is working toward his degree online with Southern New Hampshire University. He said it’s a campus school but added they have a really good online program.