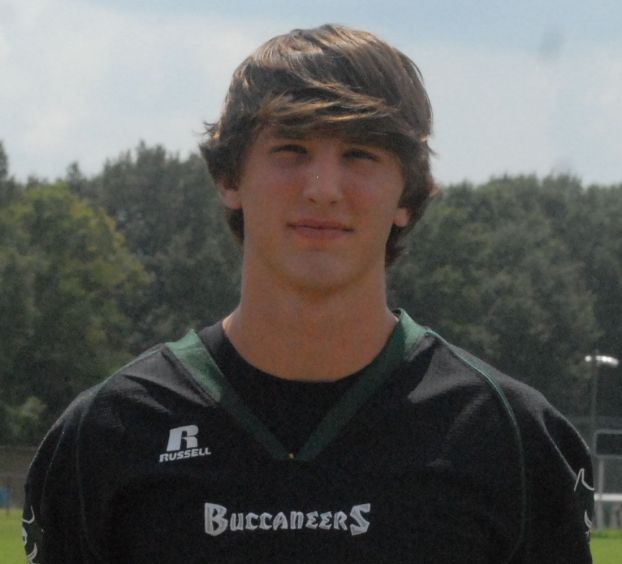 “It was huge for the team and for Bowling Green School,” Buccaneers coach David Currier said.

Currier said they tried to change the climate and wanted to be more disciplined.

“Beating Central Private, sending the seniors out of here with a win on Homecoming, is a building block for next year,” Currier said.

Brady Goings tallied Bowling Green’s first points on a 16-yard run. Bowling Green missed all of its extra points, and one of the snaps was high, so it was 6-3 with 6:39 left in the opening period.

Central Private cut into the lead on Johnny Duncan’s five-yard run, and Central Private’s extra point made it 12-10 with 10:16 remaining in the first half.

Just over a minute later, the Bucs were back on the board. Goings found Cam-eron Cowart for a 69-yard pass and they were up, 18-10, at the break.

The Bucs added two touchdowns in the second half, one in each period. The first was on a 14-yard run by Connor McCain and the other was Grant Alexander running 10 yards to pay dirt to make the margin 20, which is how it stayed.

Goings completed two of his eight passes for 97 yards and the touchdown. Goings also rushed for 48 yards and the score on five attempts.

McCain had the other reception for 28 yards and he ran twice for 27 and the TD. McCain also intercepted two passes.

Cody Wilhite led the team with 67 yards on the ground and Alexander added 37 yards on six rushes.

Defensively, Hayden Thompson posted 18 tackles and Brock Faust had the other pick for the Buccaneers.