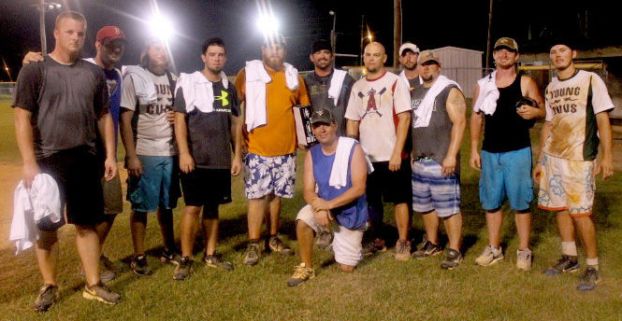 “It was a well-run tournament ,and many community members come to show their support for the cause,” said co-director Kreig Todd,

“We were able to raise more than $2,000 for the fight against Alzheimer’s disease.”

Todd said $300 of the total profit from this event will stay in Washington Parish to help local Alzheimer’s awareness efforts.

The top three men’s teams were The Beach Boys, Off In the Woods-Men, and the Detonators.

The Coed top teams were Xplicit, Off in the Woods-Coed, and Krush.

LSU senior Terrence Magee turned in a strong performance in the Tigers’ 41-3 victory over the University of Kentucky Saturday... read more