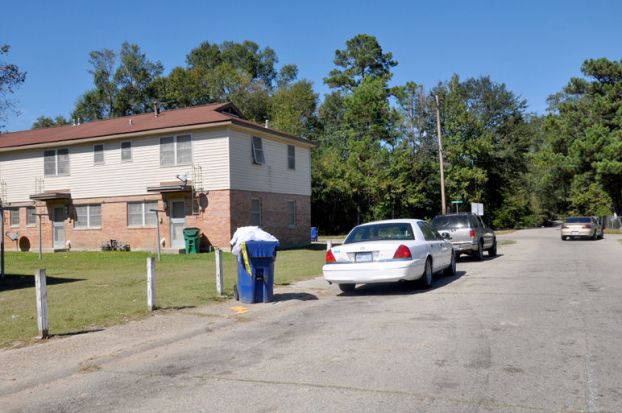 An early morning fatal shooting in Bogalusa resulted in the arrest of two Bogalusa teenagers.

The Bogalusa Police Department responded Friday morning at 4:20 a.m. to a call of a shooting at the Oak Hill projects. Upon arrival, officers discovered Antonio Brown, 37, of Bogalusa, dead in a vehicle on the premises.

An investigation led to the arrest of Kennis Roberts, 18, of Bogalusa. He was charged with murder. Harry Scott, 17, of Bogalusa, was arrested on a charge of accessory after the fact of murder.

“My guys jumped on this in a hurry and had an arrest within six hours,” Bogalusa Police Chief Joe Culpepper said. “They did a fine job of investigating the case.

Roberts reportedly was hiding out in one of the apartments of the housing project, waiting until Brown arrived.

Culpepper said no motive for the shooting as yet been established, and the investigation is ongoing.