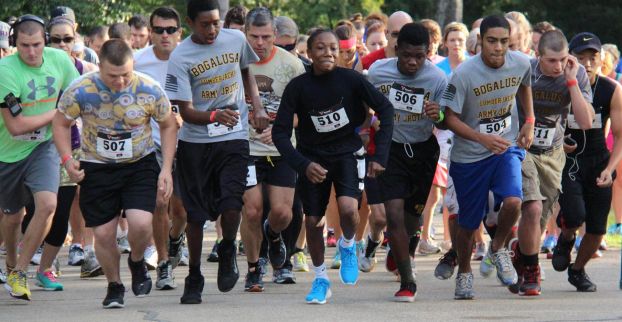 Runners take their mark at the Blues & Heritage Festival

Runners took their mark at the first ever Bogalusa Blues & Heritage Festival 5K race, which took place at Cassidy Park. The event featured about 150 participants. There were 75 medals and seven posters awarded. Josh Smith, who finished in 21:16, was the overall male winner, while Cassie Lane won for the females in 25:45. Look for more on the race in Wednesday’s edition of the Daily News.