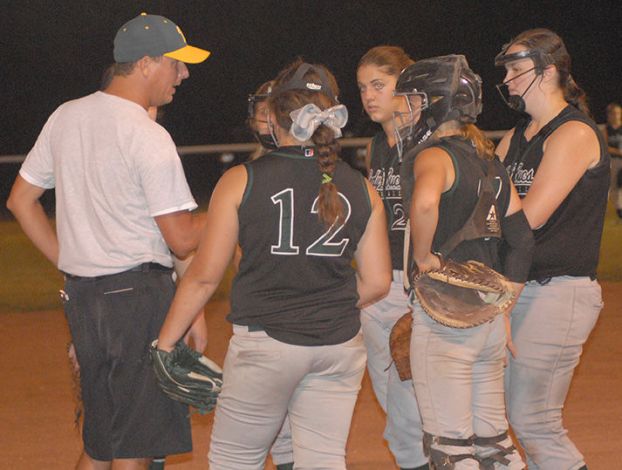 A successful season for Bowling Green ended in the MAIS Class AA State Playoffs Saturday as the young Lady Buccaneers lost both contests in Brandon, Miss.

Kristina Jerrell had a good day at the plate, going 3-for-3, all singles.

Madison LaSalle doubled, while Cailee Frugee and McKinley Seal each put up a single.

The next game Saturday was a 6-1 loss against the South AA top-seeded Simpson.

Fruge, who pitched every inning of every game, was 2-for-3 with an RBI.

Fruge drove in Seal for the only run. Seal was 1-for-2 with a walk and the run scored.

LaSalle and Katelin Junkins both added a hit in three at bats.

In order to reach the state tourney, Bowling Green had to come in the top four of the South State Tournament.

The Lady Buccaneers did that. They went 2-2. Bowling Green had a mountain to climb to get to this point after losing the first game and going to the loser’s bracket. The Lady Bucs rebounded after, winning two straight before the second loss.

Bowling Green finishes this season with a 15-17 record.

Coach Pat King said their goal every year is to survive through the playoffs, make it through South State and get to the state tournament.

King said doing that with two seventh graders, an eighth grader and two freshmen with 12 on the team is a pretty big deal.

“This is the first time in the last four seasons we’ve made it to the state tournament,” King said. “It never ends the way you want because only one team leaves this happy. It was never as good as it seemed, and it was never as bad it seemed, but I’m proud of this team and the way they grew. The school and the community are also proud of them. There weren’t a lot of expectations on us with our youth. The fact this team made it to the State Tournament says a lot about their character and work ethic.”