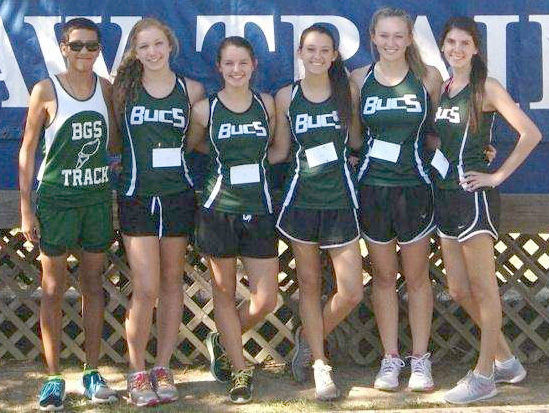 Bowling Green had a boys and a girls’ cross country runner place in the top 35 at a meet Monday at Choctaw Trails in Clinton, Miss.

In the boys division, Bowling Green’s Daniel Bischoff finished 34th out of 147 runners.

Bischoff ran the three-mile race, which was hosted by Madison-Ridgeland Academy, in 21:12.

Robinson solid in victory over LSU