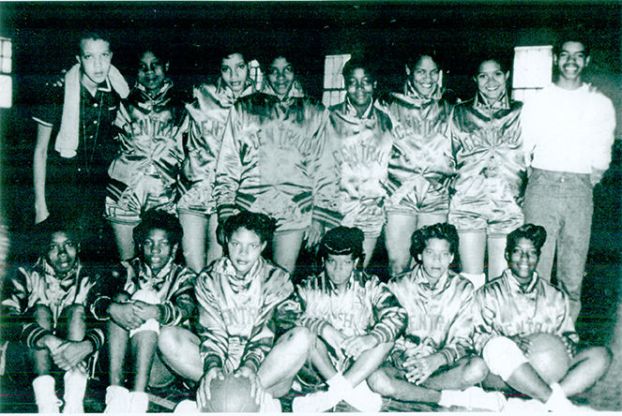 The squad, which is an all-star team comprised of players from the Jackie Robinson West Little League, located in Chicago, went 5-2 and made it to the title game. They lost to South Korea, 8-4, ending a great run by the club.

South Korea finished the series, which occurred in Williamsport, Pa., with a perfect 5-0 record.

Jackie Robinson West nearly had a fairytale ending to a tough start in the Little League World Series. They went into the losers’ bracket in the second round with a 13-2 loss to Las Vegas Mountain Ridge Little League but made the climb all the way to the championship game.For its great run, the team was honored with a parade Wednesday in Chicago, and each player was introduced by Chicago White Sox play-by-play man Hawk Harrelson.

Jackie Robinson West Little League has a local connection. Its founder, Joseph H. Haley, who passed away in 2005 at age 72, graduated from Central Memorial High School in 1952 and is a Grambling State University graduate.

His widow Annie is also a 1955 Central graduate and she graduated from Southern University of Baton Rouge.

Haley founded the league in the spring of 1971. Haley came up with the name from when he lived in California for a few years.

One of his sons, Bill Haley, said his father became a Dodgers fan, so he named it after former Major Leaguer Jackie Robinson, who broke the color barrier in Major League Baseball. The West part was to distinguish his league from the original Jackie Robinson League, also in Chicago.

Bill Haley said his father’s idea to form the league came up when he was living in Chicago.

“My parents are part of a large group of people who moved north to find work and settled in Chicago,” Bill Haley said. “My dad was a sports fan. There was a park about a block away with some nice fields. He wanted to do something to help the kids with organized activities and decided to put a little league there.”

According to the league’s website, Haley’s goal was to provide wholesome, healthy recreation through participation in the program.

Also, the league’s site says that the mission of Jackie Robinson West is to bring children into a structured program environment intensely supported by adult volunteers where the values of leadership, teamwork and self-discipline are strongly emphasized.

Since Haley’s passing, his wife and their two sons Bill and Joseph Glen Haley have been in charge of the league.

Bill Haley, who was the coach last season and the league’s director this year, said they are excited for the players on the accomplishment.

“This is a group of boys who have played against each other since the sandbox days,” Bill Haley said. “We’ve watched the boys grow up and go through the trials and tribulations of baseball. It’s rewarding to see them reach that stage.”

Bill Haley said he had a great Little League experience.

“I watch it every year, but watching your team not only able to make it, but able to compete is an unbelievable experience. Just getting there is enough, but having the kids, who you known for a long time, do so well is quite an accomplishment,” Bill Haley said.

The qualifying process is tough for the Little League World Series. Each local Little League program puts an all-star team from its league together. That squad competes in district, sectional, and state tournaments. The state champions move on to regional competition, which is broken up into eight teams.

Louisiana is in the Southwest.

The LLWS consists of 16 teams, which includes the eight winners from the regional tourneys and eight international champions.