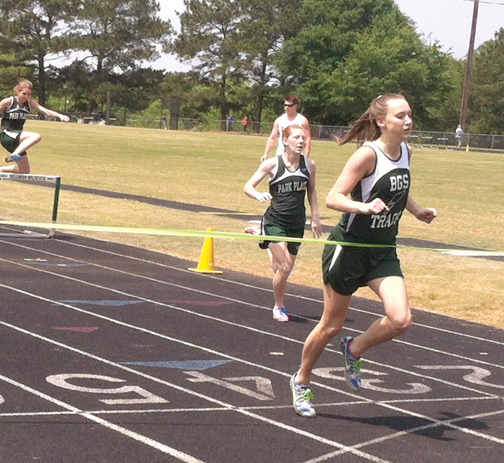 The senior needed to finish in the top four of the Class AA South State Meet this past Saturday at Silliman Institute, and she accomplished that in the best way possible.

Crowe took over a second off of her time from the April 17 District 6AA meet, which she also won. She completed the district meet in 50.62 seconds.

The field portion of the meet took place Wednesday.

For the state meet, the field events are set for Friday at Jackson Academy.