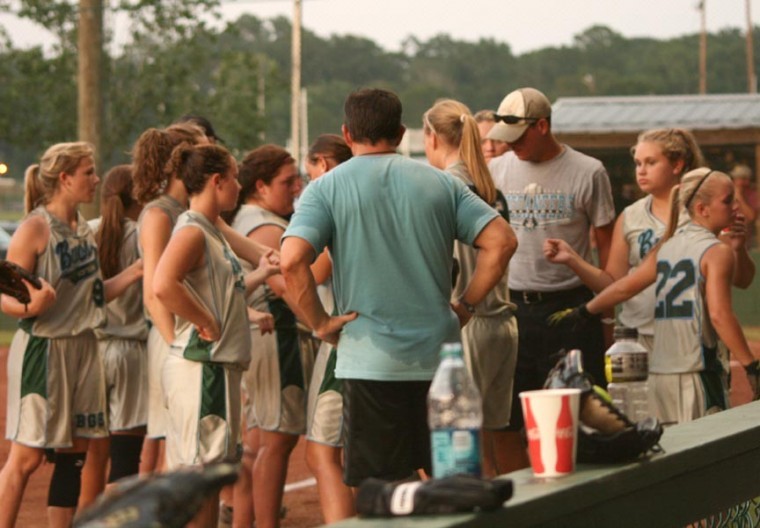 The Lady Buccaneers were 3-5 in MAIS District 6-2A play placing third and missing out on the playoffs for the first time in years. Overall, Bowling Green finished 10-16 under long-time coach Pat King.

“We had a pretty good run when we were just blessed with a depth of talented players,” King said. “Last year, we were kind of young and injuries caught up with us. Nothing that we are accustomed to, but we finished on some high notes.

“I am interested to see how our young kids learn to compete and if we can stay healthy, get a little better defensively and a couple of timely hits, I think we really have the chance to compete against some good teams. We have a good mixture of leadership and I am excited about our work ethic.”

The Lady Buccaneers return just two all-district performers, both in the middle of the infield, in senior shortstop Mackayla Dykes, who battled a injury-plagued season to earn first-team after hitting .411 with 16 RBIs, and junior second baseman Melissa Crowe, who batted .284 with 14 stolen bases to earn honorable mention.

“We are probably going to start four eighth graders on the varsity level,” King said. “We got some babies out there but they are working hard.”

Junior Kaylea Creel moves from the outfield to catcher while junior Kaitlyn Galloway and eighth grader Hollie Waskom round out the infield at first and third base in place of injured Bailey Prisk, a top hitter who is expected to miss the first month of the season.

Sophomore Austen Felder and underclassmen Lexie Volz, McKinley Seal, Katelin Junkins and Sierra Miley look to round out the outfield.

“Our outfield is still an experiment to see where they can play,” King said.

Eighth grader Mason Edwards will likely be the Lady Buccaneers’ top pitcher after taking on that role last season.

“Our district is very tough and to only have two teams make the playoffs is difficult,” King said. “These are very strong softball teams that are senior-laden with gobs of talent.”

“We are probably one or two years away from having that abundance of talent at every position but I think we can compete with anybody,” King said.