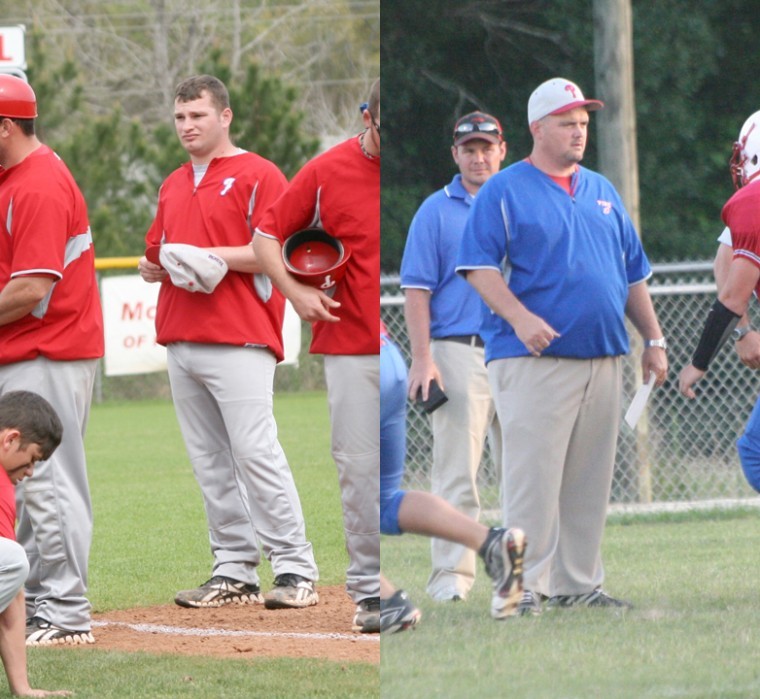 “I have always wanted to be a head coach but I didn’t know that it would happen this early,” Seal said. “It was a surprise when he left but sooner or later you have to get thrown into the fire.”

“I really thought things were going in the right direction and I am confident that we can still do a good job. I am just taking it from day one that I took over but things are going to change because it has to be my program and I have to do it my way. “

Seal, a graduate of Bowling Green School and Southeastern Louisiana University, served a teaching internship under Shane Smith at Franklinton and was previously offensive coordinator at Bowling Green. He transferred to Pine in January in that capacity.

Fussell was 5-15 in two years at the helm of the Raider program before taking a position as head football coach at Jewel Sumner Middle School.

“It was the hardest decision I ever had to make and I dreaded having to tell the players,” Fussell said “Pine is a great school and I loved it there but I wanted to be able to coach my son.”

“I think the Pine program is headed in the right direction and Coach Seal is going to do a great job.” Fussell said. “There are great kids there and they have really bought into what we have asked of them.”

Seal said he plans to continue to run a spread offense that the Raiders incorporated last year and will be based out of a three-man front on defense.

“I think our team is built for the spread,” Seal said. “We have a lot of speed and when you can get them the ball in space, they can make things happen.”

“Most of the teams on our schedule run a form of the spread and the three-man front gives you an extra athlete on the field or another guy with speed.”

Pine opens the regular season at Jewel Sumner in Kentwood on Aug. 31.

“With a couple of weeks till practice it was kind of a tough situation but I think we will be fine,” Seal said. “I really feel like we can take the next step this year.”