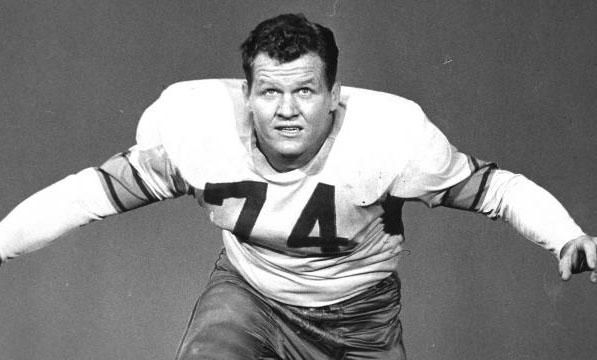 The Bogalusa native was 78.

Fournet, a second-team All-SEC selection in 1951, became an All-American in ’54 after starring for the Tigers on both sides of the line. The versatile Fournet played both guard and tackle in his All-American season and was credited with seeing action in 83 percent of LSU’s total plays.

His brother, Emile, played for LSU’s national championship team in 1958 as a member of the Chinese Bandits. Another brother, Dan, was named Southeastern Louisiana’s team MVP in 1956 after earning All-Gulf States Conference recognition in 1955.

Sid Fournet was selected in the second round of the NFL draft in 1955 and went on to play seven seasons with the Los Angeles Rams, Pittsburgh Steelers, Dallas Texans and New York Titans/Jets.