David Vitrano, Author at The Bogalusa Daily News - Page 2 of 2 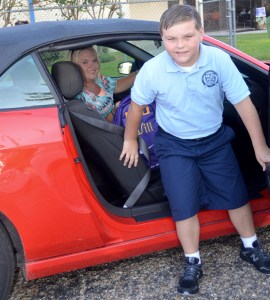 Bogalusa students head back to class

Despite losing a grade for 2015-2016 school, year, Annunciation Catholic School reported having just one less student at the start of the school year than ... Read more 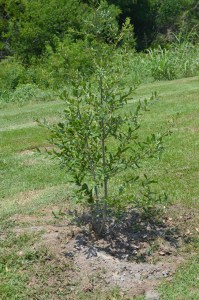 Four days after the Centennial live oak tree was mysteriously cut down in Cassidy Park, another tree was planted in its place on Monday. Teddy ... Read more 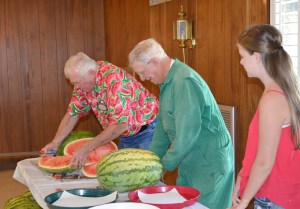 Rotary Club of Bogalusa members were recently treated to a local delicacy, and one a bit more rare these days than in years past — ... Read more 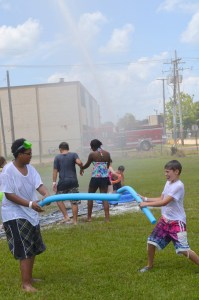 Children at the YMCA enjoyed a few minutes of wet fun on Friday, courtesy of the Bogalusa Fire Department. To help the children celebrate the ... Read more

Michael “Coach Mike” Harrington was born on July 19, 1961, and departed this life at the age of 54 after a brief fight with cancer ... Read more

The Museums of Cassidy Park are currently looking for items to further enhance the new Bogalusa exhibit in the Pioneer Museum, as well as materials ... Read more

By Jan Penton Miller Contributing Writer At 7 p.m. on Wednesday, July 15, a large crowd dressed in their Sunday best met for the Third ... Read more

Wanted man turns himself in

Staff Reports The pursuit and eventual jailing of Roderick Fields, 24, began the weekend of July 12 after he shot at two people in Bogalusa. ... Read more

By Brandy Fleming Contributing Writer This week the Washington Parish School Board was presented with an American flag that was brought back from a combat ... Read more