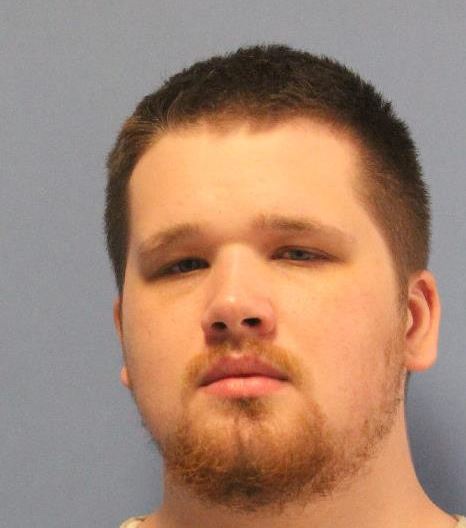 On August 15, 2017, an employee of the Folsom Library called the Folsom Police Department to report an attempted rape.

After she broke free, another librarian witnessed the victim running toward her, shoeless. When the other librarian intervened, the defendant told her not to call the police. The victim declined medical care but sustained a busted lip, scratches and bruises.

Police arrested the defendant still at the library. At the time of his apprehension, police located zip ties fashioned into “flex cuffs” on the ground near the computer where he was seated. A pat-down of his person revealed a fixed blade knife. In the police interview later that day, the defendant admitted to officers that he thought the librarian was the only person in the building and that he was attempting to get her into the bathroom.

A search of the public computer where the defendant was seated revealed a search entered that morning “how many years in jail for rape.” At trial, counsel for the defendant presented an insanity defense. An expert witness for the State, who had performed a non-confidential psychological examination of the defendant, testified that in her opinion, the defendant could distinguish right from wrong. She further testified that the defendant spoke to her about his difficult childhood and admitted to being in a “blind rage” over a Facebook argument prior to the attack, that he had been sexually aroused and that he intended to rape the librarian.

Defense counsel appealed to the jury that the level of injury and the facts did not rise to the level of second-degree kidnapping. He also argued that the defendant was also a victim and was dealt a bad hand of cards in life that rendered him unable to distinguish right from wrong and that if the jury found he did commit the crime, they should find him not guilty by reason of insanity.

In closing, Assistant District Attorney Christina Fisher asked the jury to “follow the law” and that sympathy for the defendant shouldn’t influence their decision. She said, “people make bad decisions, but that doesn’t mean they don’t know right from wrong.”

The defendant committed the crime as a minor but under the transfer provisions of the Louisiana Children’s Code (which allows juveniles 16 years of age or older to be tried as adults for certain violent crimes), King was tried as an adult. Sentencing is set for March 8, 2023. The sentencing range for 2nd-degree kidnapping is 5-40 years, with at least 2 years to be served without benefit of probation, parole or suspension of sentence.