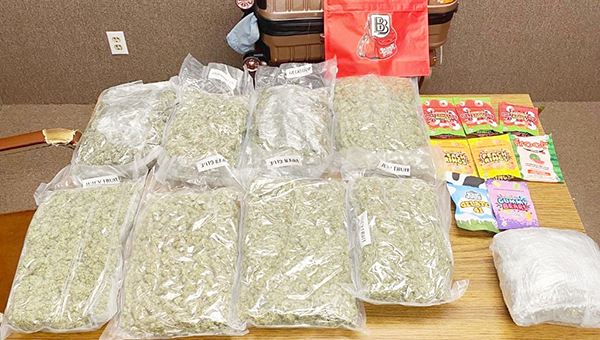 A criminal investigation was opened into Berger’s alleged involvement in trafficking illegal narcotics. 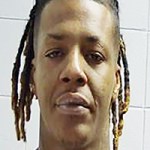 In late March, detectives obtained information that Berger was travelling to Los Angeles, Calif., to obtain and bring back to Bogalusa a large quantity of marijuana, O’Berry said. On March 31, it was learned that Berger was flying back to New Orleans on Delta Airlines. Upon his arrival at the airport, surveillance began, as Berger and a female associate drove back to Bogalusa, O’Berry said.

“On Highway 21 South in Bogalusa, a traffic stop was conducted on the vehicle Berger was driving for a speeding violation,” O’Berry said. “After obtaining consent to search, detectives located THC edibles on Berger’s person and in the vehicle. A further search of the vehicle revealed a travel bag with an airport luggage tag attached with Berger’s name on it. Inside the bag, detectives located nine large bags containing over 10 and a half pounds of marijuana.”

Both Berger and Johnson were booked into the Bogalusa City Jail. They will be transferred to the Washington Parish Jail for housing.

The case will be forwarded to District Attorney Warren Montgomery’s office for prosecution. 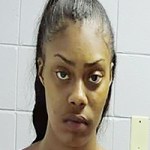