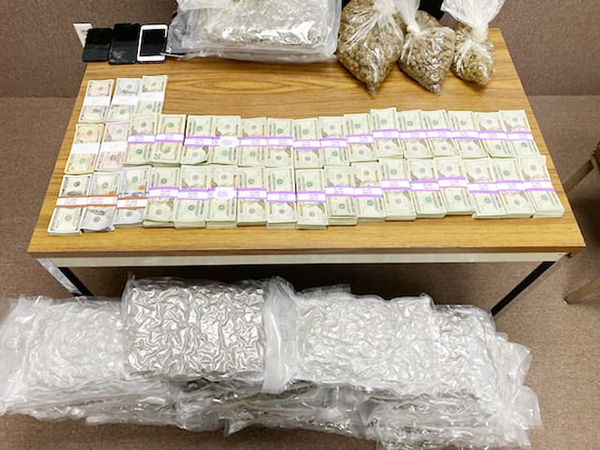 On Sunday, Feb. 6, officers responded to a residence on William Peters Road in reference to a shooting incident that occurred the previous evening, according to Major Wendell O’Berry of the Bogalusa Police Department.

An investigation was opened. It was learned that a car drove by the residence the previous evening, and approximately 14 shots were fired at five juveniles in the yard, O’Berry said. Detectives were reportedly able to identify the car and five juvenile suspects in the car, to include the identity of the suspect who fired the shots.

On Tuesday morning, arrest warrants were obtained for the suspects, as well as two search warrants. Detectives and Violent Crimes Task Force officers executed the first search warrant at a residence on East Third Street.

During a search of that residence, officers seized approximately 4.5 pounds of marijuana and $76,610 in cash, believed to be proceeds from the distribution of illegal narcotics, O’Berry said. Jan McMurray was detained and later charged with possession with intent to distribute marijuana and transactions involving proceeds from drug offenses.

O’Berry said Wednesday afternoon that one juvenile suspect from the drive-by shooting was still at large. Arrest warrants have been issued for five counts of attempted first-degree murder, assault by drive-by shooting, illegal use of dangerous weapons, and two counts of aggravated criminal damage to property.

Anyone who believes they may have information concerning this incident can contact the BPD Detectives Division at 985-732-6238. Callers may remain anonymous if they wish to do so. 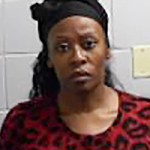 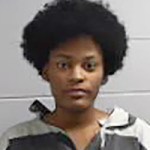 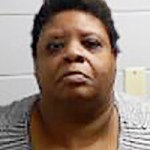