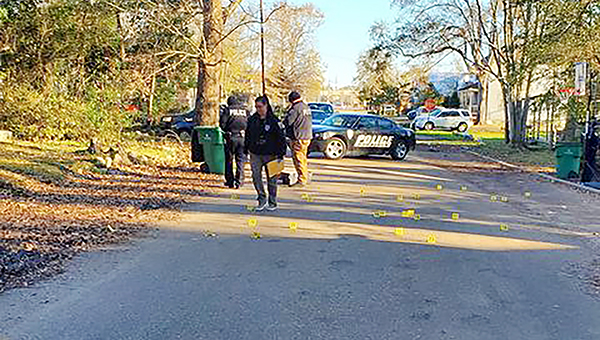 On Thursday morning, Jan. 27, two neighbors got into a shootout in the 600 block of Avenue D, according to Major Wendell O’Berry of the Bogalusa Police Department.

“As utterly ridiculous as it sounds, Payne stated that he felt his children were disrespected, so he attacked Lewis, striking him several times,” O’Berry said. “The bus driver got off of the bus and separated the two men.”

O’Berry said that Lewis left the scene, but Payne was not satisfied, telling Lewis that he was going to get his gun. A short time later Payne was reportedly seen outside his residence with a handgun, and allegedly threatened another neighbor. 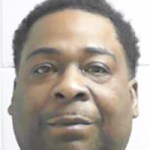 “As Lewis made his way to his residence, Payne began firing at him,” O’Berry said. “Lewis went inside and retrieved his own handgun, went outside, and returned fire. Neither man was hit, but several vehicles sustained damage from shots fired by Payne. Officers responded to a call of shots fired, and soon located Lewis inside his residence. Payne had already fled the scene.”

O’Berry said that an investigation was begun, and the 9mm handgun used by Lewis was located in a shed behind his house. Payne returned a short time later, and his .40-caliber handgun was soon recovered at a relative’s residence. While processing the scene, detectives reportedly located 27 spent .40 caliber shell casings in the roadway fronting Payne’s residence, and two 9mm shell casings fronting Lewis’ residence. After questioning witnesses and the two suspects, both men were detained and brought to police headquarters.

After interviews with both men, and discovering that both are convicted felons prohibited from possessing firearms, Payne and Lewis were arrested, O’Berry said. It was reportedly determined that Payne was the aggressor in the incident. 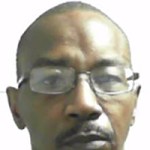 O’Berry said that Payne has been arrested by the Bogalusa Police Department on 12 prior occasions, while Lewis has 15 prior arrests by the BPD.

Both men were booked into the Bogalusa City Jail and later transferred to the Washington Parish Jail. The case will be forwarded to District Attorney Warren Montgomery’s Office for prosecution. 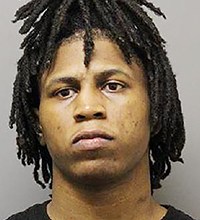