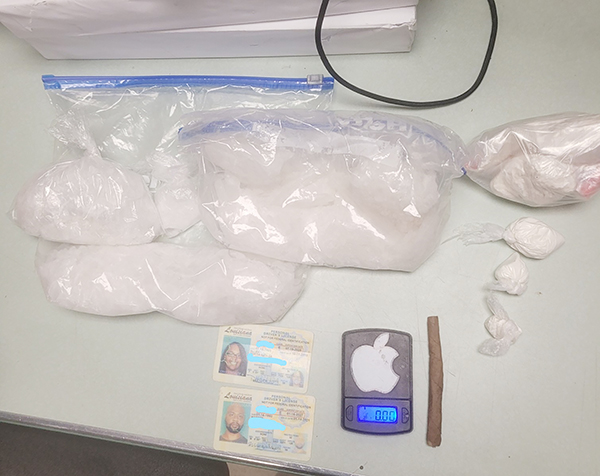 Two parish residents were arrested on Friday and charged with possession of methamphetamine and cocaine, according to Chief Criminal Deputy Mike Haley of the Washington Parish Sheriff’s Office.

Kelvin Coshune Warren, 29, a resident of Pearlie Causey Road, and Portia N. Allen, 33, a resident of 20th Avenue in Franklinton, were arrested after being found in possession of the drugs on Louisiana Highway 430, Haley said.

“After a traffic stop and search of Allen’s vehicle, officers discovered 1.7 pounds of methamphetamine and almost a half-pound of cocaine stored inside a plastic bag which was concealed in a handbag on the passenger side floor board,” Haley said. 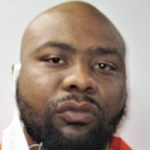 Warren and Allen then were placed under arrest and transported to the Washington Parish Jail.

Warren was booked into the jail on two counts of possession of illegal drugs with intent to distribute plus a failure to appear in court warrant and a warrant from Drug Court. Haley said that records indicate Warren has been in the Washington Parish Jail on six previous occasions.

In 2010 and then twice in 2012, he was jailed for driving while intoxicated. In 2014, he was arrested for possession of illegal drugs with intent to distribute. A 2015 arrest was for outstanding warrants on five counts of failure to appear in court. His last arrest, in 2016, was for another failure to appear in court, driving with a suspended license due to a previous DWI and resisting an officer by flight on foot. 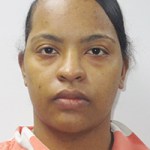 Jail records indicate Allen was booked on charges of two counts of possession of illegal drugs with intent to distribute and a traffic offense in addition to an outstanding warrant for a contempt of court. There is no record of previous arrests for Allen, Haley said.

“Wow! That’s a lot of dope,” Washington Parish Sheriff Randy Seal said. “And why are illegal drugs referred to as dope? I think we all know the answer to that. I am so pleased with the proactive work of our officers in locating the illegal methamphetamine and cocaine and removing it from our community.”