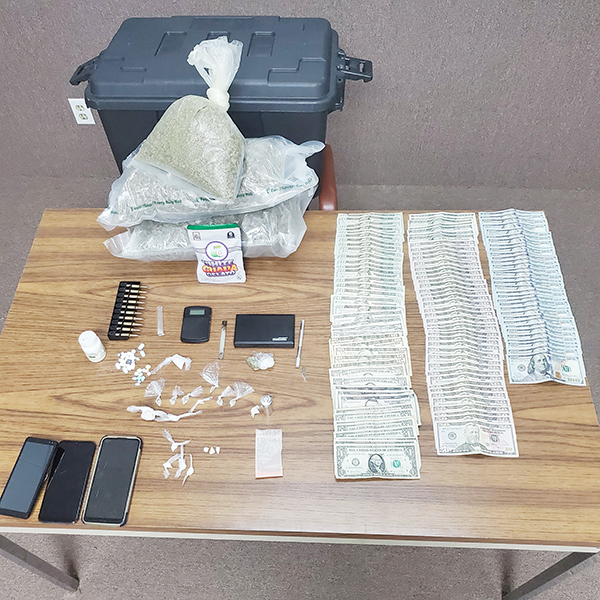 Two residents of Bogalusa were arrested earlier this week after Bogalusa Police Department officers executed a drug bust on a local residence, according to a social media post on the BPD’s Facebook page.

BPD officials said that the BPD’s Violent Crimes Task Force began an investigation in January into illegal drug distribution by Cleon Lotts, 52, of Bogalusa, from a residence in the 1100 block of East Seventh Street in Bogalusa.

After receiving information that Lotts was in possession of a large quantity of illegal narcotics, a search warrant for his residence was obtained. On Tuesday, BPD Task Force Officers, Detectives, and Criminal Patrol Officers executed the search warrant. 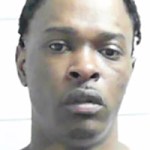 Officers located Lotts and Kimberly Owens, 43, of Bogalusa, inside the residence, and both were detained while a search was conducted. Lotts was reportedly emerging from the bathroom when officers entered the residence, and there was evidence that he had flushed an amount of crack cocaine. But the search of the entire residence revealed a variety of illegal narcotics throughout, BPD officials said.

According to the social media post, the following illegal narcotics were seized: an amount of heroin, methamphetamine, crack-cocaine, ecstasy (MDMA), three different types of scheduled narcotics, and over five pounds of marijuana. Additionally, $6,333 in U.S. currency — suspected proceeds from the sale of illegal narcotics — was seized.

This is Lotts’ ninth arrest by the BPD, officials said, noting that he is a convicted felon and has prior narcotics history. Lotts was booked into the Bogalusa City Jail and transferred to the Washington Parish Jail.

The case will be forwarded to District Attorney Warren Montgomery’s office for prosecution. 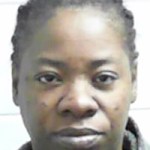