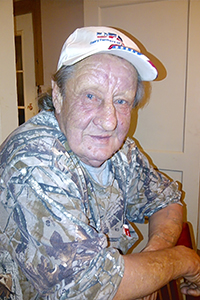 On Dec. 27, 2021, Mr. Charles L. Stogner passed away in his home in Franklinton. Mr. Stogner was a life-long resident of Washington Parish. He loved tinkering on lawnmowers for fun and enjoyed fishing. However, his truest passion was loving his daughter and his grandchildren.