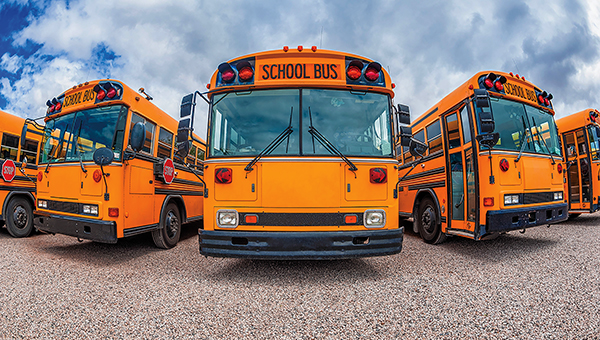 The first renewal of 12 mills was approved with 68 percent in favor. The total number of votes was 597 for “yes” and 275 for “no,” according to unofficial results from the Louisiana Secretary of State’s Office.

Language on the ballot said that the 12 mills would be used “for paying salaries and benefits to all teachers and other personnel employed by the Bogalusa School Board.”

The 5.02 mills will be used “for the purpose of construction, maintenance, operation and improvement of the public elementary and secondary schools of the District.”

Both tax proposals were renewed for another 10 years, through the calendar year of 2032. 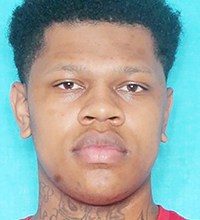 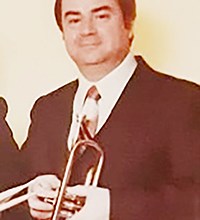