‘The Museum’ opens for visitors Oct. 16 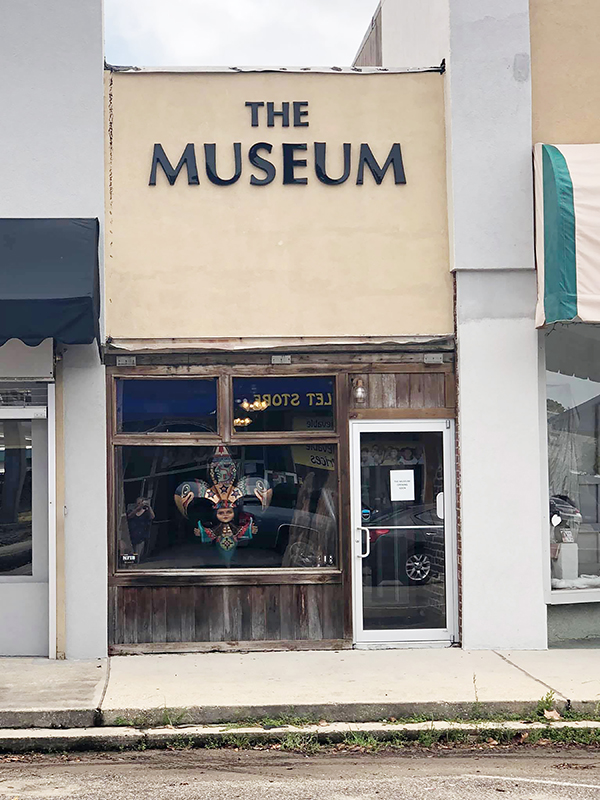 The new permanent location of the former Museums of Cassidy Park is at 408 S. Columbia St. in Bogalusa.

“The Museum,” which was formerly known as The Museums of Cassidy Park, officially opens its doors Saturday, Oct. 16, in conjunction with the downtown Bogalusa street festival and outdoor concert.

The museums had been located previously at Cassidy Park, but a more suitable home was sought after multiple weather-related events and other activities that caused problems at the park location. The new permanent museum is located at 408 S. Columbia St. in Bogalusa.

The mission of The Museum is to explore the area’s “rich and diverse heritage” through exhibits and art of pioneers and Native Americans.

The Museum is a non-profit organization and relies on donations and memberships to keep its doors open.

Those who are interested in joining The Museum can call 985-241-5300 or email themuseumatbogalusa28@yahoo.com. The digital membership form is also available on The Museum’s Facebook page.