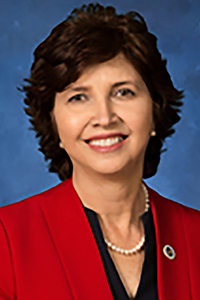 On Friday morning, Louisiana State Legislative leaders announced that neither the Senate nor the House of Representatives received the required number of ballots to declare a veto session unnecessary, paving the way for a constitutionally mandated veto session to begin Tuesday, July 20.

When the governor issues vetoes, the state constitution requires that a veto session be called on the 40th day following the adjournment of the most recent session, unless declared unnecessary by a majority of elected members of either house.

“In accordance with the Louisiana Constitution and the will of the majority of its members, the legislature will return to Baton Rouge to consider overriding vetoes made by Gov. Edwards this session,” Speaker of the House Clay Schexnayder said. “This is democracy in action.”

Senate Bill 156, sponsored by State Sen. Beth Mizell, R-Franklinton, won approval in the Senate by a vote of 29-6, and passed the House by a vote of 78-19. If both those margins hold in the veto session, they would be enough to override Edwards’ veto.

For more information on this session and all of the bills to be considered, visit online at www.legis.la.gov.