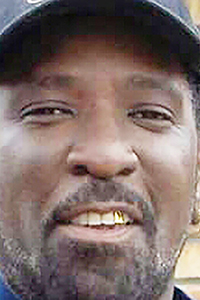 Ira Konrad Batiste Sr., 65, died peacefully at home on May 18, 2021, after a courageous battle with cancer.

Per Ira’s wishes, there will be no service. A small private memorial for family and close friends will be held on Saturday, May 29. There will be no repast.