Angie man, 19, arrested in connection with shootings in Lafayette 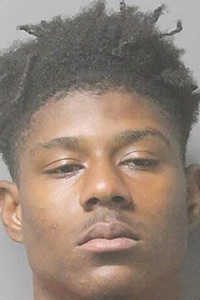 A 19-year-old from Angie has been arrested in connection with a shooting that left two people dead and two people injured after a University of Louisiana at Lafayette football game, according to reports.

According to reports, Magee was taken into custody by agents with the Western District of Louisiana U.S. Marshal’s Violent Offender Task Force.

According to reports, Lafayette police officers responded to a “shots fired” call at about 1 a.m. on Thursday, Oct. 15, in the area near West Pont Des Mouton Road. There were reportedly more than 300 people at a party following the football game, when a fight broke out that led to the shooting.