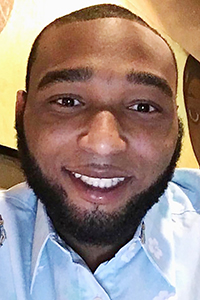 A viewing will be held at Bethel Reform Methodist Church, 602 West 29th Ave. in Covington, from 8 a.m. until 10 a.m. A private family funeral service will be held with the Rev. Mallory Callahan II officiating.