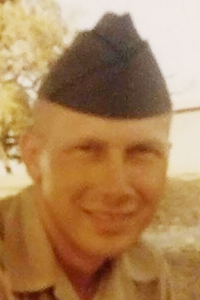 Ronnie was a loving husband, father, and grandfather. He was a believer in Christ and a patriot.

Family members gathered in Ronnie’s honor at Queen City Funeral Home on Saturday, Jan. 4, for a private visitation. Friends were invited to join them to offer moments of support and condolences.

At the conclusion of his visitation, funeral services began at 11 a.m. at Queen City Funeral Home. Ronnie was interred at Laws Chapel Cemetery in Atlanta, Texas.